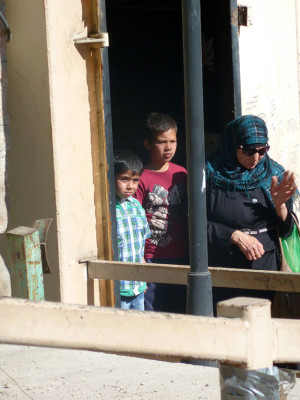 ISM activists spoke to an eyewitness who explained that the boys has been held for at least 30 minutes. For one of the boys, his mother stood with him, the other was forced to wait for a further 10 minutes before his own mother arrived.

An ISM activist present said: “When we arrived it was clear the children were really young, far too young to be detained or arrested by heavily armed soldiers. We spoke to several people who saw what happened and they explained there had been an altercation with some settlers from the nearby illegal settlements. It seemed like settlers attacked the children, who tried to fight back, and were then held by the Israeli military. After an hour the children were let go. This incident is just another example of the injustice that Palestinians face from the occupation in al-Khalil.” 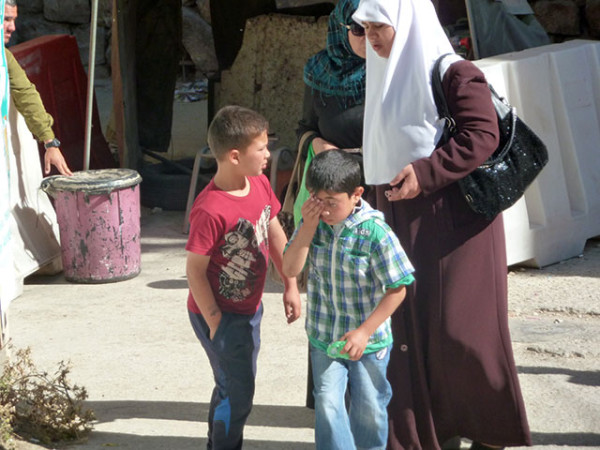