The International Solidarity Movement today remembers Tom Hurndall, an ISM volunteer who was shot in the head by an Israeli sniper in Gaza. This terrible injury left Tom in a coma for nine months and he died January 13th 2004, at the age of 22.

11 years ago today, the Israeli army were invading the city of Rafah, in the Gaza Strip when Tom and other ISM volunteers saw a group of children in a street where snipers were firing. Witnesses say that bullets were being shot around the children, who were paralysed by fear and unable to move. Tom succeeded in pulling one child to safety, but when he returned for another, he was shot in the head by a sniper.

Today we pay tribute to Tom Hurndall, and to his family who lost their brother and son. We must remember that Gaza still experiences injustice and oppression, and we will continue to stand in solidarity with the Palestinian people. 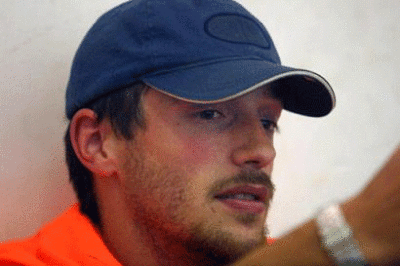