PHOTOS: Palestinians rally in Gaza for hunger-striking and sick detainees

In recent weeks, protests for both sick Palestinian detainees and those engaging in long-term hunger strikes have increased in the Gaza Strip. 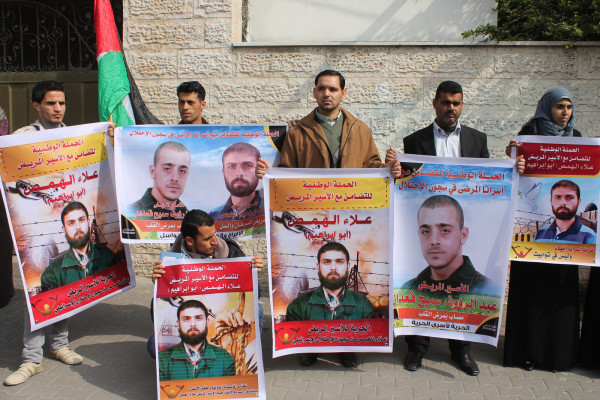 Last Monday morning, following a regular weekly sit-in in the International Committee of the Red Cross’ Gaza office, demonstrators rallied by a protest tent erected outside. 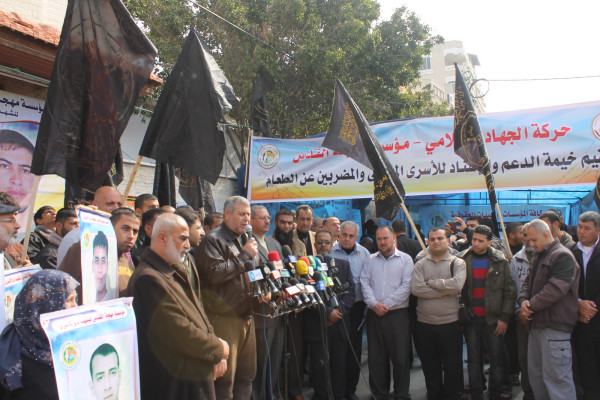 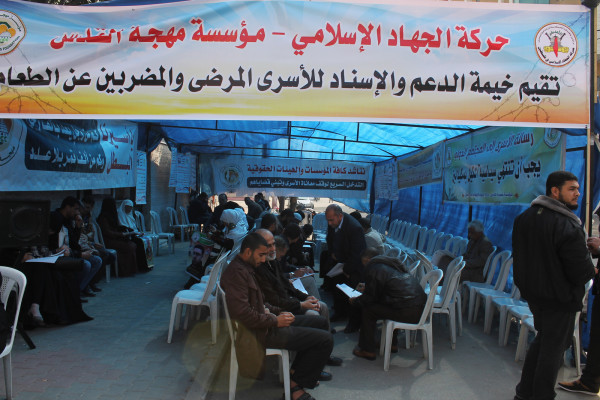 Demonstrations in solidarity with the detainees have also been held elsewhere in the Gaza Strip, including yesterday by the Erez checkpoint in Beit Hanoun.