Israeli forces use excessive lethal force killing Palestinian civilian and wounding 3 others, including 2 children, in Jenin

In an excessive use of lethal force, on Tuesday morning, 20 August 2013, Israeli occupation forces killed a Palestinian civilian and wounded 3 others, including 2 children, in Jenin refugee camp in the northern West Bank. 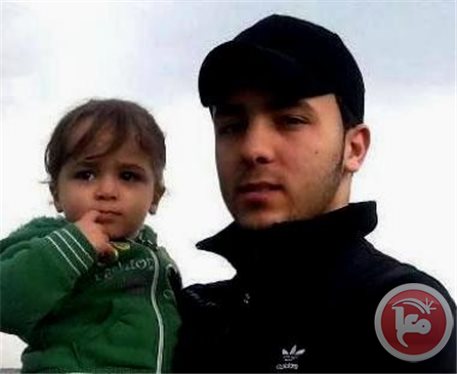 According to investigations conducted by the Palestinian Center for Human Rights (PCHR), at approximately 04:30 on Tuesday, 20 August 2013, Israeli forces in 12 military vehicles moved into Jenin refugee camp.  They patrolled the streets and surrounded a house belonging to the family of Bassm al-Sa’di, a leader of Islamic Jihad.  They then raided and searched the house.  In the meantime, a number of Palestinian children and young men gathered and threw stones and empty bottles at the Israeli forces.  Immediately, Israeli soldiers fired live ammunition, rubber-coated metal bullets, tear gas canisters and sound bombs at the stone throwers.  As a result, Majd Mohammed Lahlouh al-Shahla, 21, was seriously wounded by a live bullet to the chest.  He was evacuated to Dr. Khalil Suleiman Hospital in Jenin, but medical efforts to save his life failed.  According to medical sources, the bullet entered al-Shahla’s right armpit and settled in his heart.  Additionally, another 3 civilians, including 2 children, were wounded:

2- Kareem Subhi Abu Sbaih, 17, wounded by a live bullet to the side; and

3- Hadi Jamal Lahlouh, 23, wounded by a rubber-coated metal bullet to the chest.

PCHR expresses deep concern for this crime which reflects the continued use of excessive force by Israeli forces against Palestinian civilians in disregard for their lives.