New
Home / Reports / “We don’t go to their homes throwing rocks, why do they do it to us?”

“We don’t go to their homes throwing rocks, why do they do it to us?”

At about 11 PM on Sunday, May 5, about 40 illegal Israeli settlers attacked Jalud, west of Salfit, attempting to set fire to two homes with firebombs.
Settler attacks on Jalud started two years ago from nearby illegal settlements of Yahyah (first outpost 13 years ago) and Esh Kodesh (more recent outpost). Attacks are typically on the homes of five families on the furthest edge close to the settlements, not within the village center. All those homes now have several metal protections on all windows to prevent harm based on previous attacks. 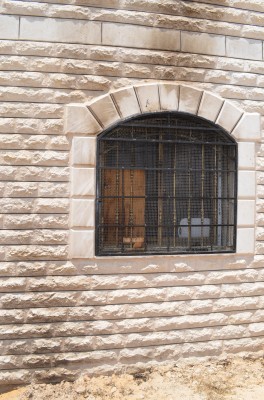 House set on fire by settlers (Photo by ISM)

Recent attacks have been at night, but have also happened during the day lasting just 5-15 minutes, say locals. The attacks nonetheless cause great damage and are always unexpected. The army arrives within minutes after the settlers and has used tear gas on residents to clear any gatherings due to settler attacks.
This attack fortunately left just scorched ground and walls as Jalud residents put out the fires immediately. However, the previous attack in February this year left a 4-year-old in the hospital with six stitches from a rock thrown at the head. Settlers also attacked a family’s car, breaking windows and causing reportedly 2000 Shekels worth of damage. Furthermore, 17 people in the past year have been hospitalized for injuries; in one instance, young children and a 3-month-old went to the hospital suffocating from a tear gas canister thrown in their home by soldiers arriving at a settler attack from Yahyah settlement near Jalud.
B’tselem, the Israeli Information Center for Human Rights in the Occupied Territories, reported in a press release of October 2011 that “in spite of repeated complaints by the residents of Qusra and other villages in the area – Duma, Qaryut and Jalud – and by human rights organizations, the law enforcement authorities routinely violate their obligation to protect local residents from settler attacks.”
Jalud exists in Area B, meaning the area is under Palestinian civil control and joint Israeli-Palestinian security control (Area B covers about 21% of the West Bank; another 61% is Area C, with full Israeli civil and security control). However, tear gas has been used on Jalud residents to clear gatherings of people coming to confront settler attacks.
“We don’t go to their homes throwing rocks, why do they [come attack our homes]?” said one Jalud resident. He also said that the illegal Yahyah settlement first became established, slowly taking more and more land, and then began attacks on surrounding Palestinian villages. 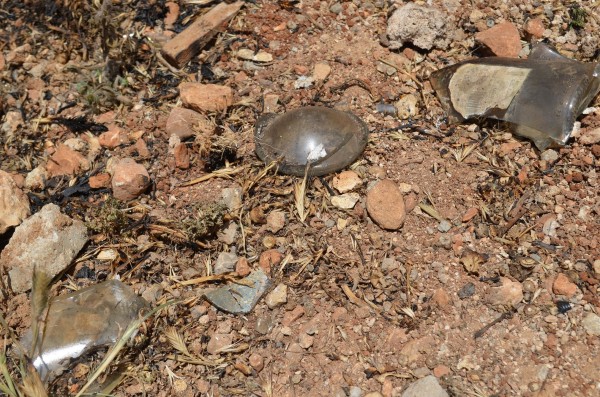 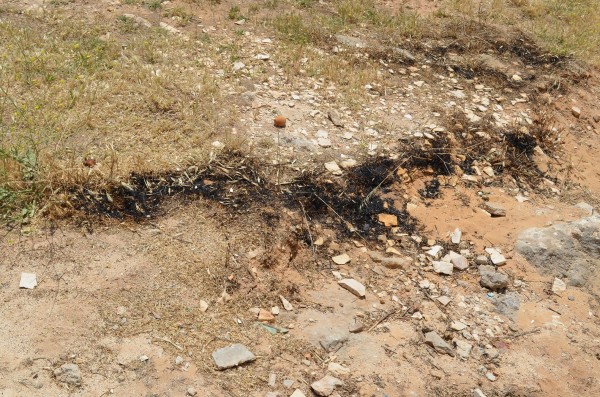 Remains of fire set by settlers (Photo by ISM)