A Steadfast Prelude to the Nakba: Duheisha resists

On the 14th May 2013 , a day before the Nakba, on the edge of Bethlehem, a demonstration to remember the day of the catastrophe in 1948 marched from Duheisha refugee camp to the entrance of the village of Al-Khader. Demonstrators then clashed with the Israeli military between 11am and 1pm. 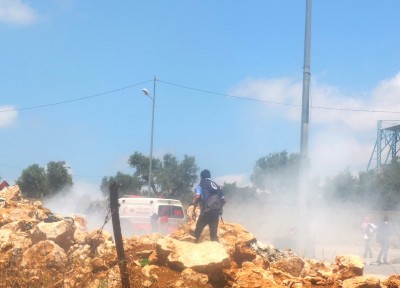 Tear gas is fired at the demonstrators

Al-Khader was the chosen site of the demonstration as the villagers there have recently had one of their agricultural roads closed by the Israeli military.

Hundreds of Palestinians of all ages (7 to 18+) from Duheisha and surrounding areas came out carrying right of return flags and chanting for freedom and an end to the occupation. Israeli troops fired numerous tear gas canisters and rubber coated steel bullets at the unarmed demonstrators. Some of the young Palestinian children spoke of their martyred fathers as they were resisting the soldiers of occupation.

During the demonstration, female school children were passing through the area to get home were also indiscriminately fired upon with tear gas canisters causing one student to collapse who had to be evacuated in an ambulance.

Duheisha refugee camp was originally set up as a temporary humantarian solution to the Nakba, where 750,000 Palestinians were forcefully expelled as their villages were ethnically cleansed and destroyed. Duheisha houses Palestinians from over 45 different villages that are west of Jerusalem and Hebron. 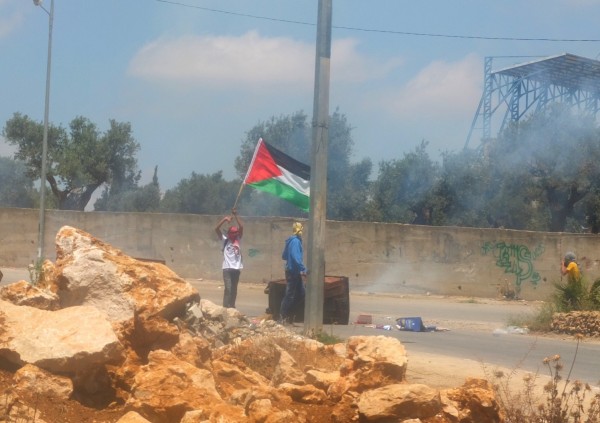 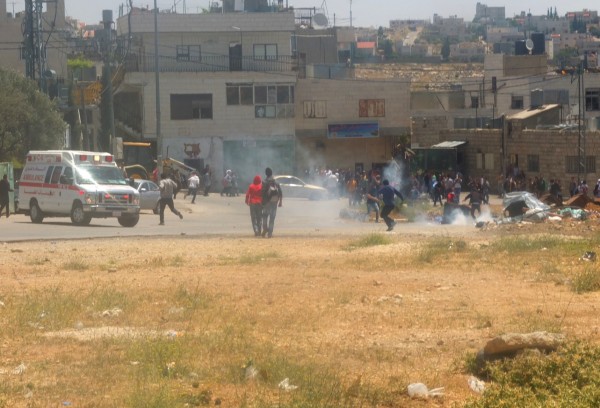