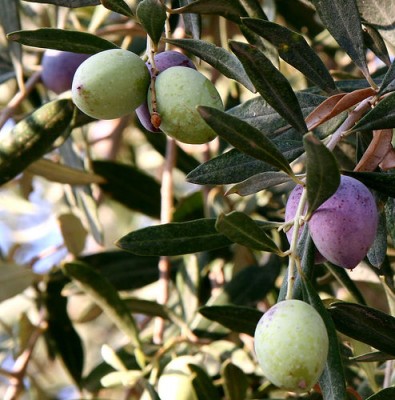 For more than a decade the International Solidarity Movement (ISM) has supported Palestinians during the olive harvest, a task which continues to be challenging.

We regularly support farmers by accompanying them to fields and planting olive trees in areas of high risk of settler attacks and army harassment. As part of our continuous support to the grassroots struggle, we are going to plant olive trees in the villages around Nablus, starting now. For this, we need your support.

Hundreds of thousands of olive trees are located near illegal Israeli colonial settlements, making the trees as well as the farmers a sure target for settler violence. On average, around 10,000 trees are destroyed each year. Before the olive harvest had began in 2012, farmers had to deal with the devastating effects of arson. According to the United Nations, more than 870 trees were vandalised in the first week of October’s harvest.

Working near settlements is much more than a source of livelihood: it is a form of non-violent resistance. Planting and harvesting olives is a continuous affirmation of Palestinians’ historical, cultural and economic connection to their lands and a rejection of Israeli efforts to seize them.

Villages around Nablus have seen an increased level of violence and harassment by settlers and the army. ISM activists in Nablus have spent recent months working in villages around Yizhar, the most violent settlement in the West Bank. The village of Urif has been under regular attacks by settlers and army, including settler attacks around the school which is located on the very edge of the village. Madama has also seen some extremely violent scenes involving shepherds being assaulted whilst working their lands around the settlement. Asira, another village which surrounds Yizhar, has just been the victim of yet another outrageous land grab. The village of Burin gets attacked from settlements on two sides. We want to help these villages resist by planting olive trees around the most dangerous land around Yizhar settlement. 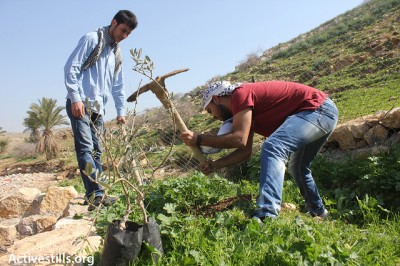 We want to start by planting around 1000 olive trees and for this we urgently need your help. An olive tree costs $4 to $11, depending on it’s size (the bigger the tree the sooner olives can be harvested). The more money we can raise, the more and bigger olive trees we will be able to plant.  Any amount you can donate helps. Please donate now so that we can start start planting. All funds raised will be used entirely for the purchase of new trees.

Please help spread the word. Join the event on Facebook.