VIDEO from Youth Against Settlements:

Today, a group of settlers from the illegal settlement in Tel Rumeida arrived at Hashem Azzeh’s olive grove next to his house at around 12.30pm, whilst he and his family were harvesting their olives, yelling for everyone to get off of “their” land.

Hashem and his family were on their land harvesting olives for the first time in 5 years after being granted permission from the District Civil Liaison. He was accompanied by several members of his family as well as activists from the International Solidarity Movement. The situation quickly escalated as settlers pushed the Palestinians in order to try and enter Hashem’s house.

Within ten minutes the soldiers arrived and began to separate the Palestinian family and internationals and siding with the Israeli settlers. Arguments continued with both sides yelling “this is my land,” regardless of the fact that Hashem has the deeds to the land. The settlers were also heard shouting “This is not your land, this is the land of the Jewish people.”

At this point around ten more settlers had come down and joined in, shouting abuse at Hashem and his family. The soldiers pushed the Palestinians and internationals back towards Hashem’s house threatening to arrest anyone who did not obey. The soldiers grabbed a young Palestinian man by the name of Imad Al Atrash who was video taping standing behind international activists: pushed him against the wall and zip-tied his arms behind his back.

Then they went after an International activist trying to arrest him for taking video footage. While trying to escape they grabbed another of the International activists standing by, put him in a headlock on the ground and arrested him. Jawad Abu Eisheh who had arrived in solidarity with his neighbors was also captured and arrested (this comes only 9 days after Jawad and his family were also attacked by settlers whilst harvesting their olives nearby, see: https://palsolidarity.org/2012/10/settlers-attack-and-injure-palestinians-harvesting-olives-in-tel-rumeida/ )

The two Palestinians and Italian activist have been arrested and taken to a police station in the illegal settlement of Kiryat Arba.

The district of Tel Rumeida is heavily militarized and contains the homes of both Israeli settlers and Palestinians. Hasham’s family moved to Tel Rumeida in 1950 after being forcibly removed from their homes in what is now Israel. The Tel Rumeida settlement was installed in 1984.
In an attack in 2006 the settlers smashed Hasham’s nephews’ teeth in with a stone. That same year his wife (3 months pregnant at the time) was attacked and subsequently miscarried. Again in 2006 she was attacked, this time 4 months pregnant, and again, suffered from a miscarriage due to the attack.
The settlers living directly over Hasham’s house have also in the past raided his house, (bullet-holes near his front door show when the settlers shot live ammunition at his house), they cut his water-pipes and poisoned his water tank, cut his trees down in his garden and have physically attacked and assaulted him and his family as well as breaking-into and vandalizing his house on several occasions.

Previous reports on settler violence against the Azzeh family: 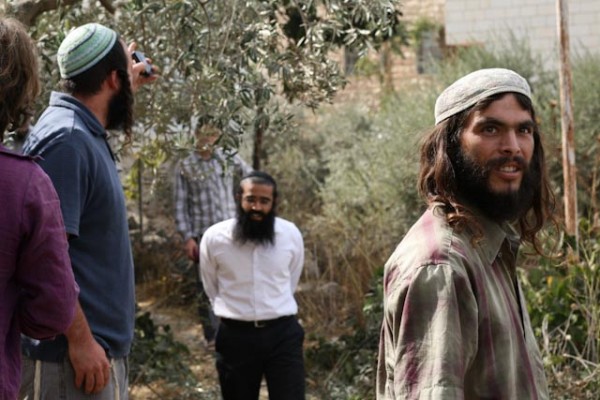 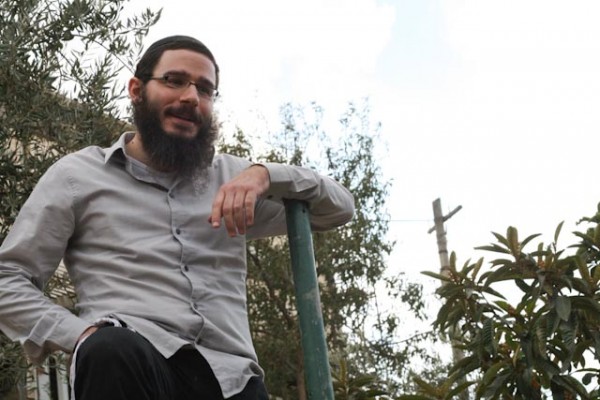 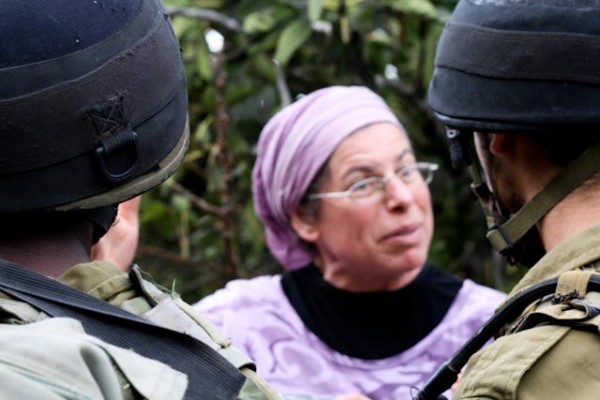 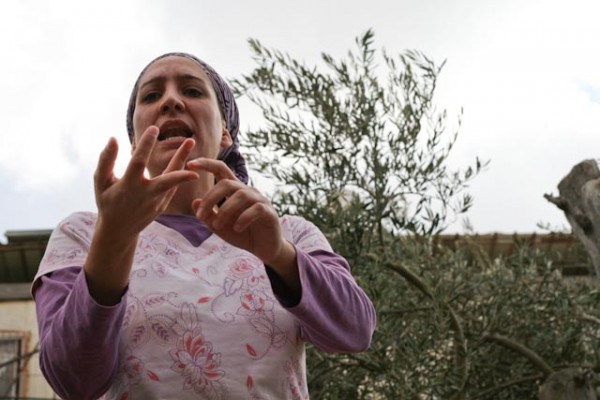 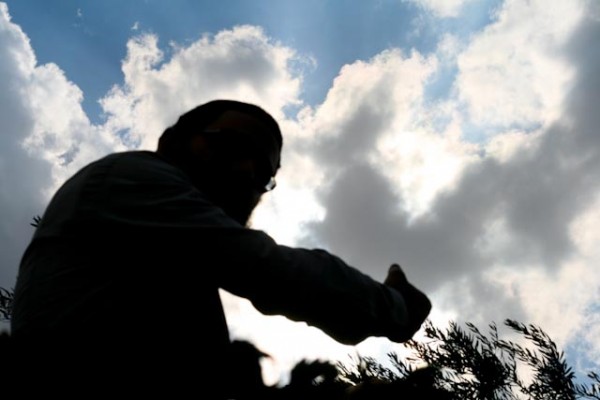 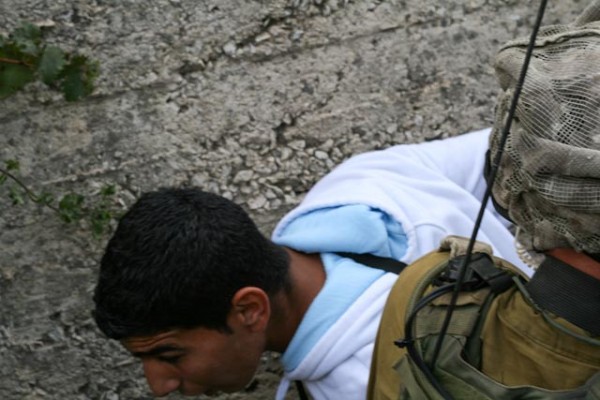 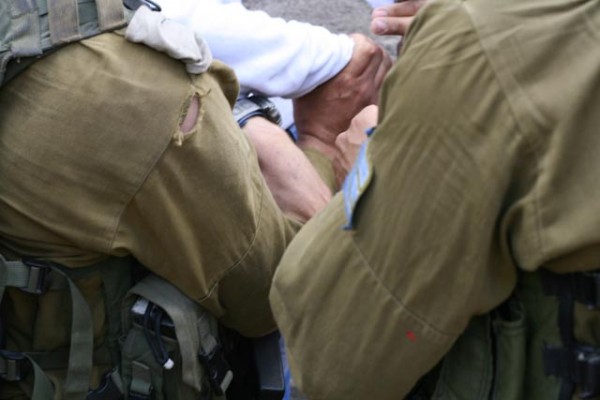 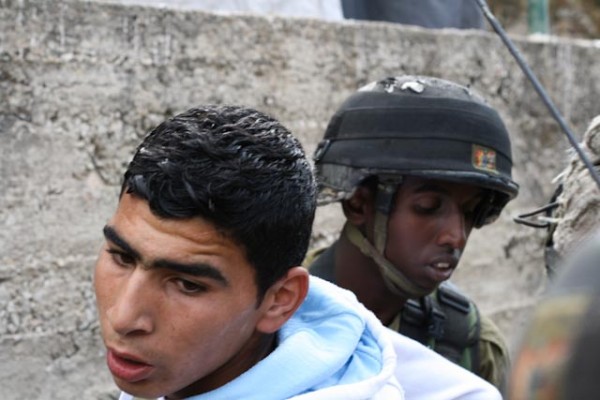 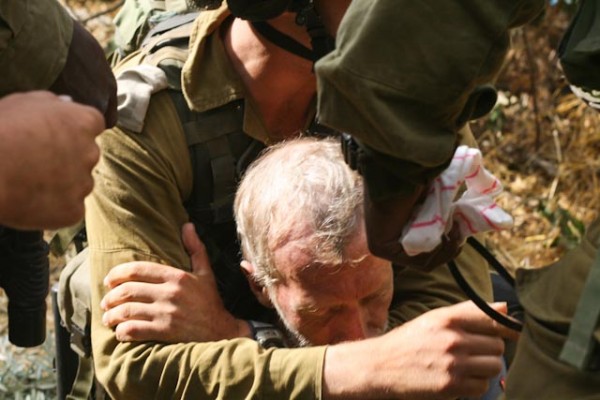 Soldiers place an Italian activist in a head-lock 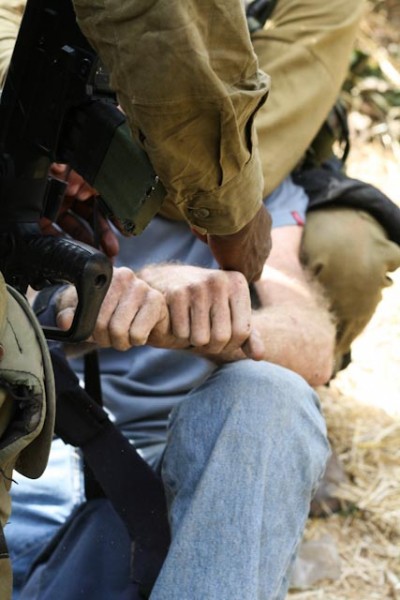 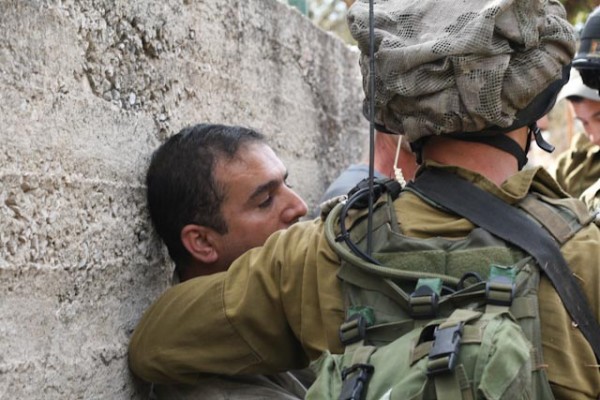 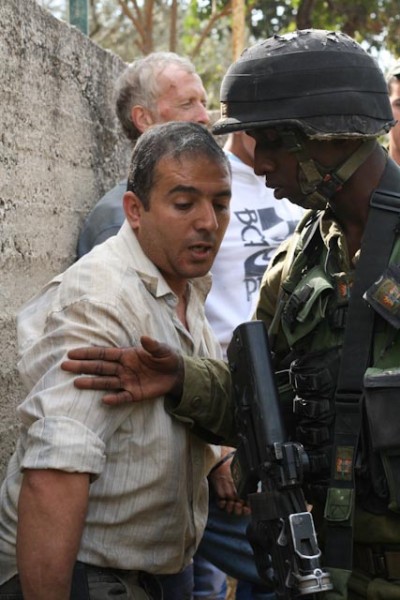 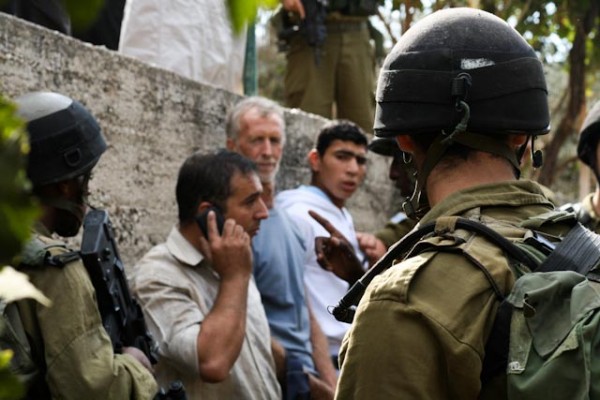 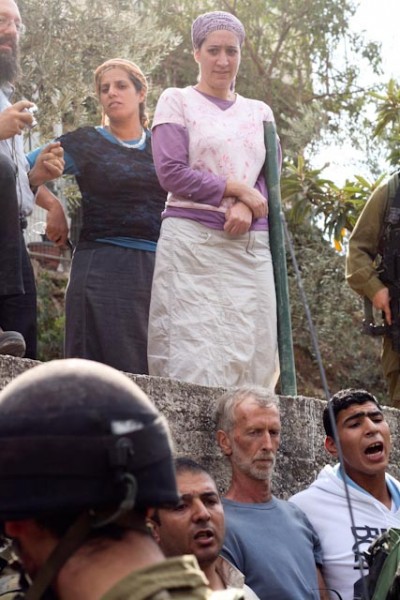 Illegal settlers look on as the 3 men are detained 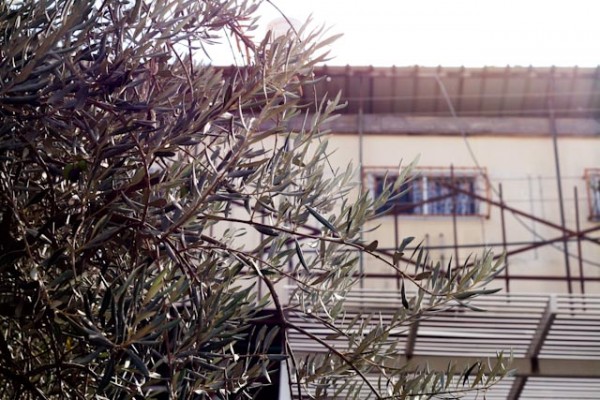