The Demolition of Rafah

Shortly before midnight on the 6th of January, missiles began raining down on Rafah in one of the heaviest Israeli air strikes since the current atrocities began. Continuous sorties pounded the southern Gaza city for over 12 hours. Many homes were destroyed or severely damaged, especially in the neighbourhoods along the border with Egypt.

According to Fida Qishta, Rafah resident and ISM activist:

Papers dropped from planes in Rafah neighborhood ordered people to leave their homes in the areas stretching from the borderline all the way back to Sea Street, the main street running through the heart of Rafah, parallel to the border. This area is hundreds of metres deep and the site of thousands of homes. Most of these areas are refugee camps, where residents are being made refugees yet again, some for the third or fourth time following the mass home demolitions of 2003 and 2004 by Israeli military D-9 bulldozers.

People are told to leave their homes but even if they leave they are attacked. Nowhere is safe in the Gaza strip. Where will these families go? They are afraid to seek sanctuary in local UNRWA schools following yesterday’s massacres in Jabaliya. They are afraid to drive somewhere and be shot down on the road like the Sinwar family was. They are being temporarily absorbed by the rest of Rafah’s population – friends, neighbours, relatives.

We have a friend in Yibna, directly on the border, who refuses to leave his home. We spoke to one woman in Al Barazil who has a family of 12 and simply doesn’t know where to go and another woman in Block J who is literally in the street tonight. Her father is in his nineties. The family home where ISM volunteers are staying is on the other side of the city centre and has become a refuge for three other families tonight. The house is filled with excited chatter and lots of children. Palestinians have a long-learned talent of making-do, but there is no escaping the deep sense of uncertainty…

Referring to hundreds of homes that were demolished in Rafah along the Egyptian border in 2002 former Israeli OC Southern Command, Yom Tov Samiah, contended in an interview to the “Voice of Israel” on the 16 January 2002 that, “These houses should have been demolished and evacuated a long time ago, because the Rafah border is not a natural border, it cannot be defended… Three hundred meters of the Strip along the two sides of the border must be evacuated… Three hundred meters, no matter how many houses, period.”

The six hundred meter buffer zone that the former OC Southern Command of the Israeli Occupation Forces referred to seven years ago seems to be Israel’s goal in the latest wave of demolitions.

Israel wants a buffer zone in Rafah in order to besiege Gaza more effectively. The tunnels that ran under the border with Egypt have become Gaza’s life line during the prolonged Israeli siege and served as the only source for basic necessities such as fuel and medicine that Israel did not allow into the Gaza strip. This recent wide scale destruction of private property of the occupied people of Rafah is not a military necessity. One war crime is being committed in order to reinforce another – that of collective punishment. 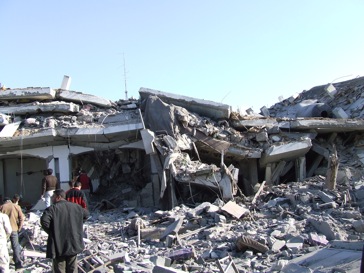 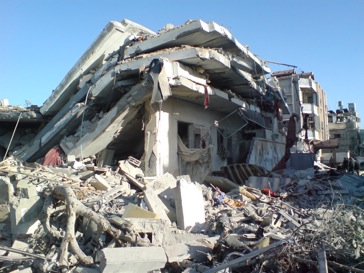 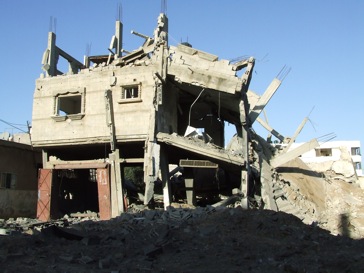 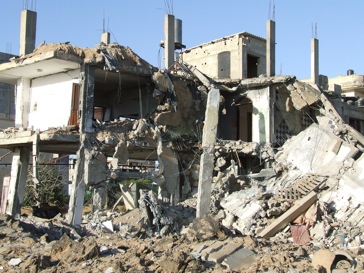 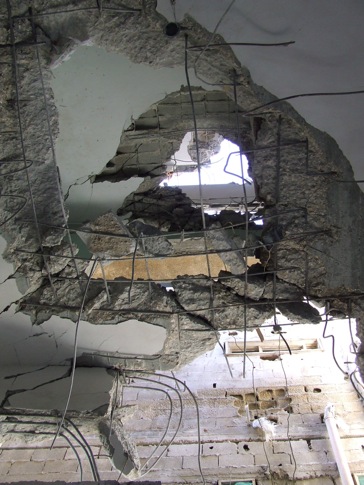 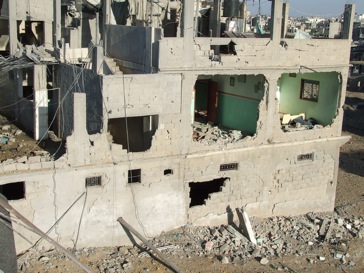 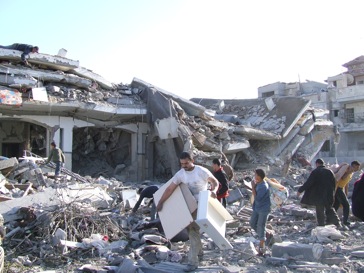 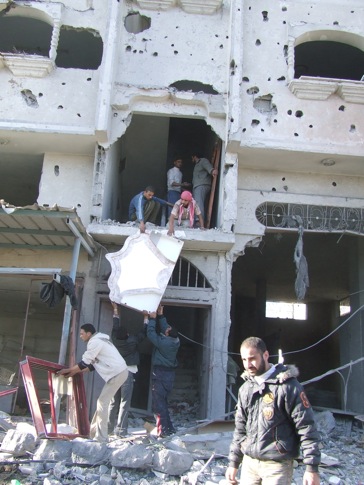 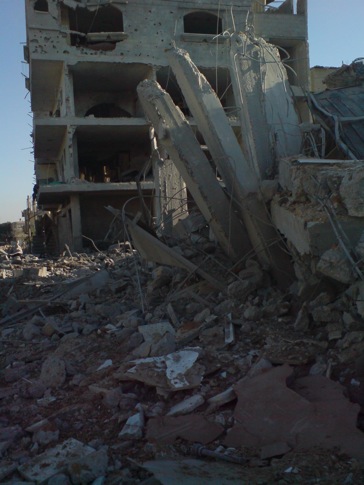 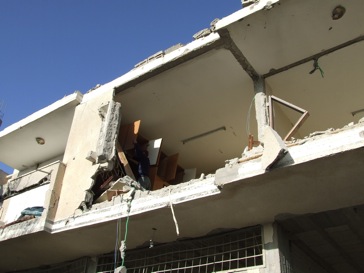 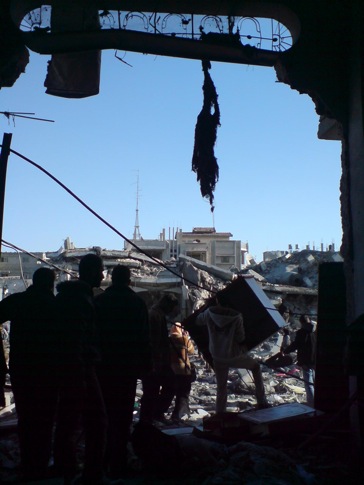 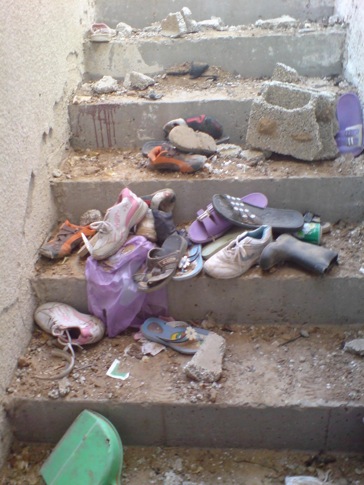 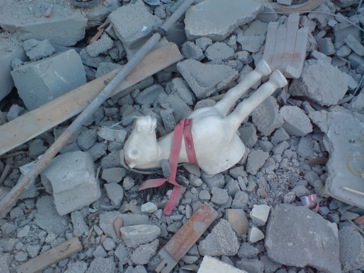 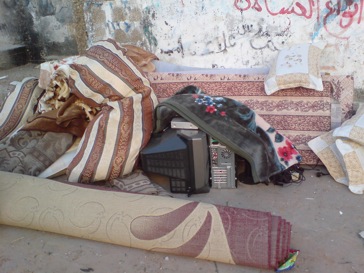 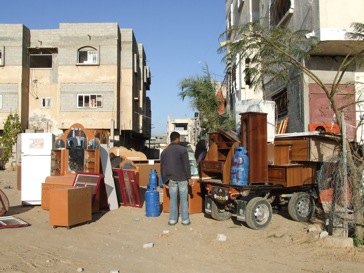 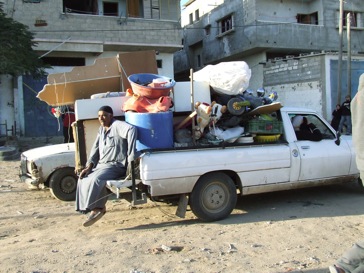 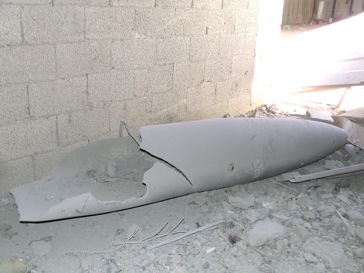 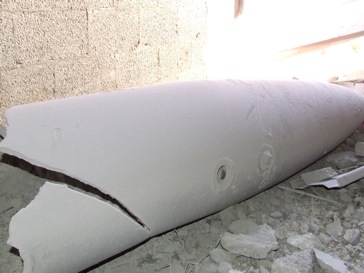