House invasions, arrests and abuse by army in Madama and Asira al Qiblyia

In the early morning of July 18th the villages of Madama and Asira al Qiblyia, south of Nablus, were invaded by the Israeli army. A total of twelve houses were invaded and the families, in many cases with small children, were brutally awoken by sound bombs exploding inside their houses. Fifteen young men were arrested without explanation. Many of their family members were physically and verbally abused and their possessions damaged. 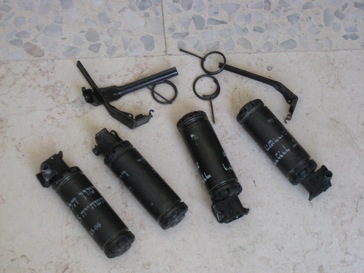 In the village of Madama seven families had their houses invaded between 3 am and 6 am on the morning of July 18th. Soldiers broke through the front doors, damaging windows, locks and walls. The soldiers then threw sounds bombs inside the houses, in several cases dangerously close to highly explosive propane gas canisters. The families where forced to wait outside while the soldiers searched the houses. The arrestees were blind folded and beaten and many of their family members were physically abused with pushes and beatings. People also have reported that in a number of cases verbal abuse of racist and sexual nature where used by the military. Ten young men were arrested in Madama and no explanations were given to the arrestees or their families. 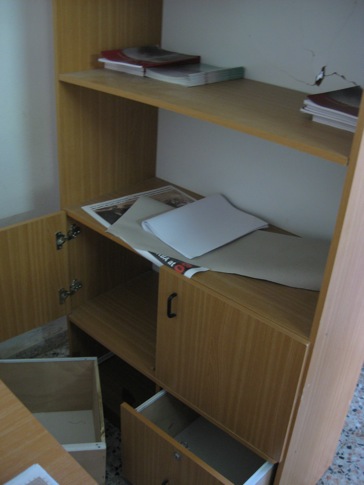 In Asira al Qibliya five young men were arrested during the invasion of five houses. The approach by the army was similar to the one in Madama, though somewhat less aggressive. Two men got their ID cards stolen by the soldiers without explanation or information on when they would be returned. Due to the Israeli check points all over the West bank the men who got their ID cards stolen can not go anywhere until they get them back. The army also raided and damaged the local women’s union office and a beauty salon where they stole beauty products. 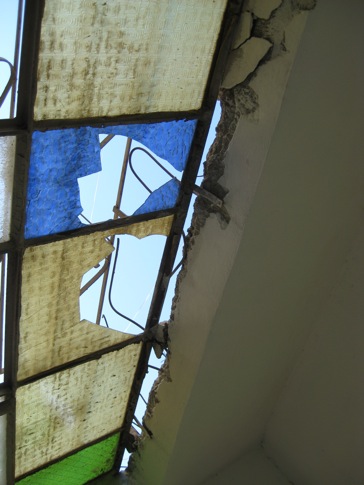 The villages Madama and Asira al Qiblyia have suffered from harassments and attacks for several years by Israeli military and settlers from the close by illegal settlement of Yizhar. The military have invaded the villages many times and arrested people without cause. The settlers frequently pollutes the villages water resources, kill and steel the villagers sheep and goats, set fire to olive and almond trees, damage houses and physically attack farmers. On several occasions villagers have even been shot by live ammunition fired by the settlers. The villagers have complained to the Israeli authorities on many occasions, only to be arrested after false accusations from the settlers.