At 8:30 pm on January 24th, two young Palestinian boys–14 and 12 years old–were stopped in the streets of the old city of Hebron by six Israeli soldiers, who were armed with assault rifles. They accused the boys of throwing stones. The soldiers forced them to go to a wider street, where they pushed the oldest one on the ground. Two of the soldiers jumped on him and tried to forcibly restrain him. They tried to get his arms behind his back to cuff them with a tire rap, but were initially unsuccessful–struggling with the child for more than 5 minutes. While the soldiers were busy trying to restrain the older child,  the 12 year old boy walked away, forgotten by the soldiers.

On their way back to the army base with the boy, they captured another child, only 10 years old, and forced both children inside the gate. 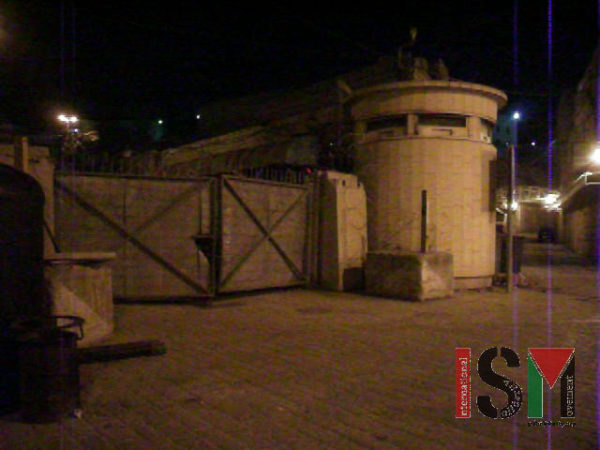 After a few minutes the Israeli forces in the army base decided to release the youngest child, but transported the 14 year old to an undisclosed police station. These police stations are notorious for humiliating interrogation methods and physical and psychological abuse.

As the violence of the occupation escalates, the Israeli forces are even more concerned about negative publicity. The escorting soldiers threatened us and even took our cameras in order to destroy all pictures that were taken. 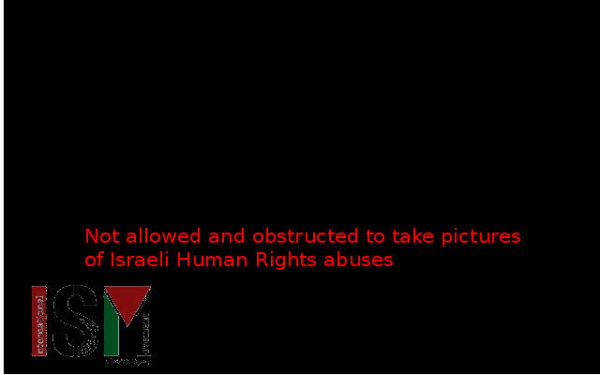 “No Pictures!” – Using photo cameras is not allowed in this ‘only Jewish Democracy’

This policy comes shortly after a soldier was sentenced for manslaughter because he followed an order from his commander and executed an already heavily wounded Palestinian. There have been more than 230 executions since September 2015. Only a few of them reached the mainstream media and only one led to a possible punishment, because it was captured on video and released on the internet.

There were questions over most other alleged ‘terror attacks’ and independent investigation was demanded, but none of these deadly incidents led to any action. Extra judicial killings of accused Palestinians, the theft of their dead bodies, and the destruction of their family homes are all common practices of this occupation. But, the world rarely is told of the atrocities and justice is rarely sought.