Last night, a group of about two dozen Israeli settlers trespassed on private Palestinian land in al-Khalil (Hebron), protected by the Israeli police. 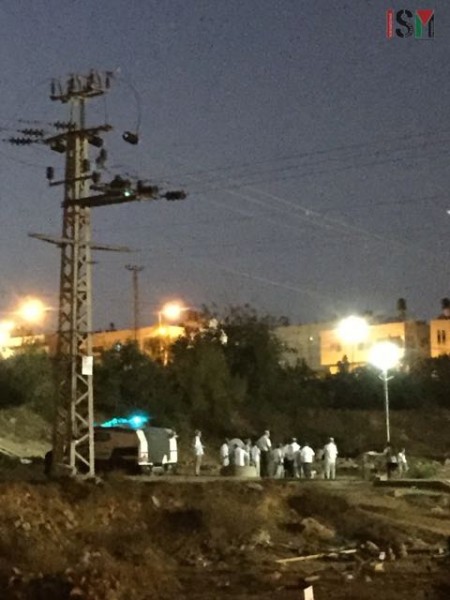 International human rights observers documenting the illegal use of this land were accosted and threatened by the group of settlers as they left the area. 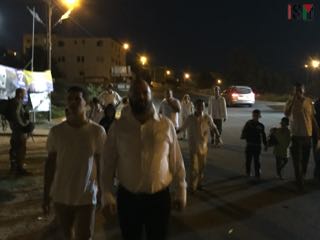