Israeli soldiers took over the roof of a Palestinian kindergarten close to Qurtuba school, and started harassing families living close by. As large groups of settlers, their faces masked, gathered close to checkpoint 55 next to the illegal settlement of Beit Hadassah, Palestinian families were on the roof of their houses watching out for possible settler attacks. Many neighbourhoods in al-Khalil have seen a sharp increase in violent settler attacks in the last days, resulting in worried families staying together on the roofs of their houses in order to be able to know about attacks happening. Israeli soldiers invading the roof started screaming at Palestinian families, yelling at them to leave and go home, even though the families – in stark contrast to the Israeli soldiers invading private family homes – were on their own roofs. When Palestinians started documenting the harassment of the soldiers, they pointed their guns and flashlights at the families, including small children and kept yelling at them to ‘go home’. In total, the soldiers stayed on the roof of the kindergarten for about an hour, constantly harassing the families staying there.

The same evening, a group of about 50 settlers, armed with machine guns, surrounded the house of the local activist group Youth Against Settlement, hurling rocks at them. Israeli soldiers that arrived later on, invaded the house, searched every room, then forced everyone present into one room. One by one, everyone was brought out of that room, to be ‘shown’ to a group of settlers. One of the settler women then picked one of the youth out of the group, accusing him of attacking her. Soldiers arrested the youth and took him to the police station in the illegal settlement of Kiryat Arba, where he was held for three hours before being released. Even though the settler accused him of an attack, she did not file a complaint at the police station, resulting in the release of the young man. Clearly, the accusation was false and not based on any evidence – still, the Palestinian youth was arrested on one settler woman’s accusation. Complaints by Youth Against Settlement members regarding stone-throwing by the settlers was completely ignored by both the Israeli army and the Israeli police. 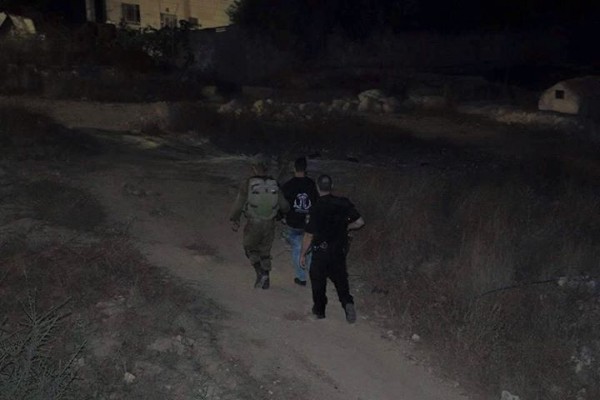 This is yet another illustration of the total control settlers have over the actions and choices of the army and the police, who will not just follow settlers’ orders, but also condone and enable any of their illegal and violent behavior, be it stone-throwing or attacks on Palestinians. Recently, settler attacks have become an almost everyday event, an everyday event that for Palestinians can result in beatings, arrests, and deaths. Meanwhile, every incident clearly reinforces the message that Palestinians are absolutely not protected or even respected by the Israeli forces. 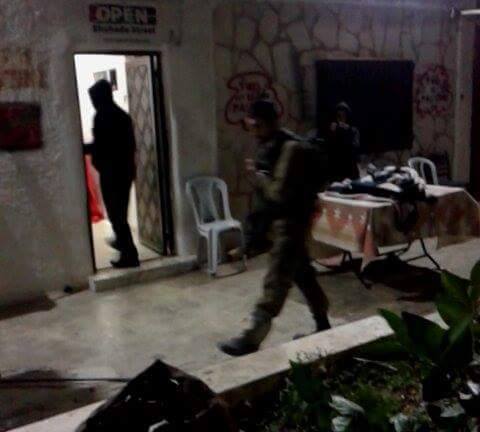