Journal: When walking becomes a crime

Last night at around 11:30 PM, we received a call from one of our Palestinian neighbors about an incident that was unfolding outside our window.

A group of five Israeli soldiers were guarding two Palestinian youth, who did not look to be older than fifteen. The kids were sitting on concrete steps, and the soldiers had them surrounded, so they could not get away. The boys were detained around 11:15, according to our neighbor.

As is our policy, we observed for a few minutes, and then tried to talk to the kids. One of the first things we do when Palestinians are being detained by soldiers is ask them (the Palestinians) if they are OK with us taking photos and video. The answer is almost always yes, but we always ask first.

Taking photos and videos has two purposes. The first is to document what is happening. The second is to let the soldiers know they are being observed. This sometimes leads to people being released more quickly, and the soldiers being less rough than would be the case if no one was filming.

The boys gave consent for us to take photos, and we started to ask them for their names, when the soldiers angrily told us to go away and physically forced us to move back. We kept asking them why the boys were being detained. What had they done? 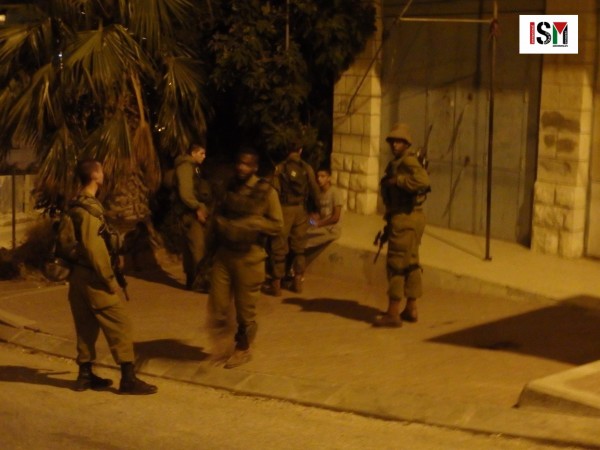 One of the soldiers, who seemed to be the commander, and who we have had run-ins with before, told us he does not have justify to us what he and his men are doing. Another soldier, however, who seemed to be younger and less experienced, told us the truth… the boys did not have their ID with them. The reason they were stopped and made to sit down and surrounded by heavily armed troops was that they did not have in their possession the papers that every Palestinian needs to have on them, if he or she hopes to not be harassed by the army. I asked the soldier if this was the only reason, he said there was another one, but refused to say what it was. 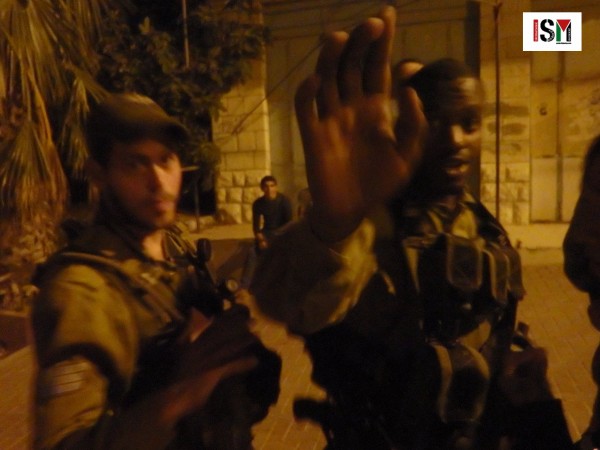 We kept trying to talk to the boys, and the soldiers kept pushing us away. Eventually their father came, and after some discussions with them, he showed them the boys’ papers. It was only after this that they let them go, one by one. The incident took more than one hour.

Imagine living in a place where armed men can stop you and hold you- and if they feel necessary, confine you in a jail- simply because you don’t have a document on you that can tell them at a glance your first and last name, where you live, where you are from, and what religion you follow.

Palestinians are obliged to carry such ID on them at all times. Any Israeli soldier or police officer can randomly stop them, and demand to see it. If they don’t have it, things can turn ugly.

The boys who were detained were not threatening anyone. They were not carrying out a suicide bombing. They aren’t terrorists. They were not even throwing rocks, which the military often uses as an excuse to do detain, arrest, beat, or even kill Palestinians.

They were simply going for a walk, and some guys in uniforms thought they looked suspicious. A piece or two of forgotten ID led to an hour of stress and intimidation, and could have ended with arrests and possibly worse behind the closed doors of a police station or military base. The only crime these teens were guilty of was being Palestinian, and going for a walk.

Fortunately, their ordeal ended in a lot better way than experiences of others, who face similar situations on a regular basis in this city, and all parts of the West Bank which are under Israeli military rule. 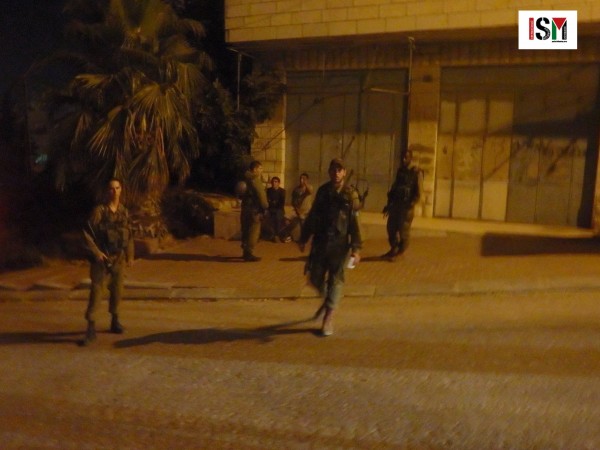