Assaults and home invasions in Qeitun

This evening, at approximately 19:00, Israeli soldiers broke into several Palestinian family’s homes in the Qeitun region of al-Khalil, following clashes with local youth, which began an hour earlier. 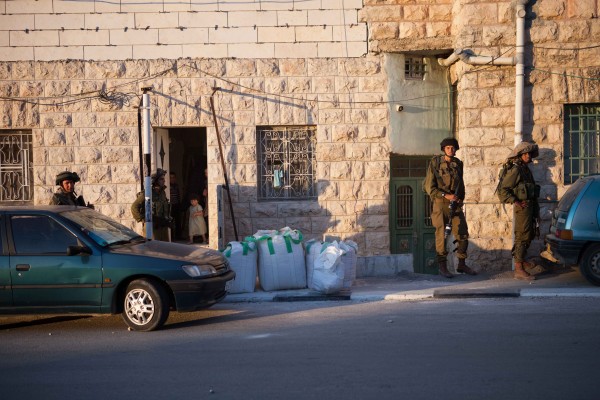 The soldiers’ broke into the first home, only speaking in Hebrew, they then beat the father of the family, who is currently suffering from an illness. The soldiers claimed he warned the stone throwing youth of the Israeli soldiers’ invasion into Qeitun.

Afterwards, yet another house was raided following Israeli military confrontations with stone throwing Palestinian youth.The soldiers searched through the house without permission, this time beating the home owner’s brother, before leaving yet another family in distress.

Houses in Qeitun are regularly subjected to night raids, and harassment from the Israeli military. 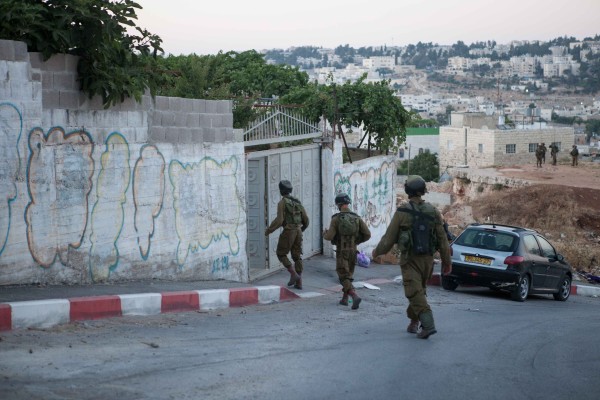 Israeli soldiers entering a home in Qeitun (photo by ISM).