New
Home / Gaza / Literal buzzkills: What it feels like underneath an Israeli drone

Literal buzzkills: What it feels like underneath an Israeli drone 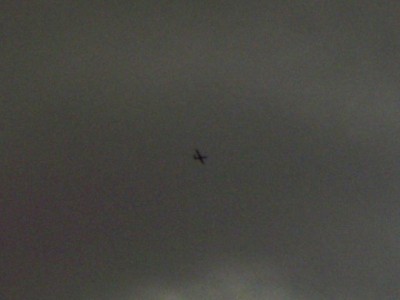 Unmanned Israeli drones have been circling over the Gaza Strip for more than a day now. Few people outside of Gaza realize just how psychologically torturing this can be. Not only are the drones loud and incessant, but they also instill fear: the drones are able to fire a projectile at you at any given moment, no warning necessary.

An independent journalist by the Twitter handle @WelshInGaza recorded the following footage to give you an idea of what it feels like underneath an Israeli drone during the day and during the night.

Finally, for those who argue that Gaza is not occupied by Israel, that Gaza is self-autonomous, look to the skies. The airspace is entirely under Israel’s control and the buzzing drones are but one example of the many tactics employed to punish the occupied Palestinian population.