At approximately 4:30pm on the 30th October, the house of Sureia Algremari a 95 year old woman who lives closed to the Kharsina settlement was attacked by 4-5 settlers. They threw many stones, breaking windows and entered the house. The neighbours called the police, but they failed to show up and inspect her house. Later on the settlers attacked several times, throwing stones at the Palestinians who live in the area of Ban Islam. 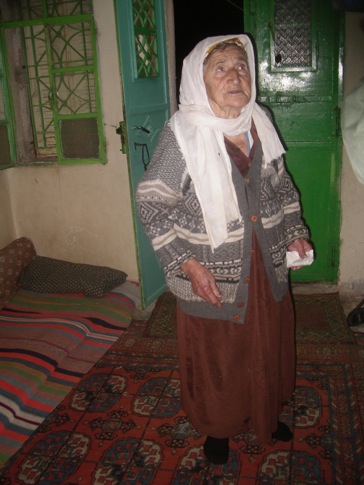 The Israeli army and border police evacuated an outpost known as Federman’s Farm from the Kharsina settlement early Sunday morning. This appears to be the motivation for the settler attack.

The settlers have, since the evacuation, destroyed the fence that separates the settlement from the Palestinian neighbourhood leaving them with free access to harass the Palestinian inhabitants.