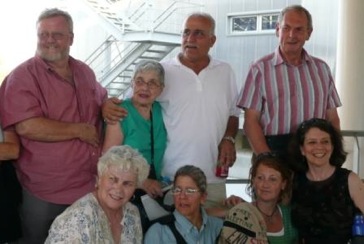 2008 marks the 60-year anniversary of the Nakba, “the catastrophe”, when the overwhelming majority of Palestinians were forcibly evicted from their ancestral homeland to create the state of Israel. In contravention of International law, human rights, and basic principles of morality, Israel continues to deny these refugees and their descendants their right to return home. More than 5 million Palestinian refugees languish in refugee camps, while their homes, farms, and properties are inhabited by Jewish immigrants who arrived in Palestine from around the globe.

The historic illegal appropriation of Palestinian land, home and heritage is at the heart of the Middle East conflict. It has given rise to the largest ongoing refugee population in the world. It paved the way for subsequent land theft in 1967, and the ongoing ethnic cleansing that has squeezed Palestinians in the West Bank into ghettos and bantustans surrounded by 27-foot walls, sniper towers, and military guards. It has created the open-air prison of Gaza with an impoverished and overcrowded population of 1.4 million inhabitants.

We want to break the siege of Gaza. We want to raise international awareness about the prison-like closure of the Gaza Strip and pressure the international community to review its sanctions policy and end its support for continued Israeli occupation. We want to uphold Palestine’s right to welcome internationals as visitors, human rights observers, humanitarian aid workers, journalists, or otherwise.

We are these human rights observers, aid workers, and journalists. We have years of experience volunteering in Gaza and the West Bank at the invitation of Palestinians. But now, because of the increasing stranglehold of Israel’s illegal occupation of Palestine, many of us find it almost impossible to enter Gaza, and an increasing number have been refused entry to Israel and the West Bank as well. Despite the great need for our work, the Israeli Government will not allow us in to do it. 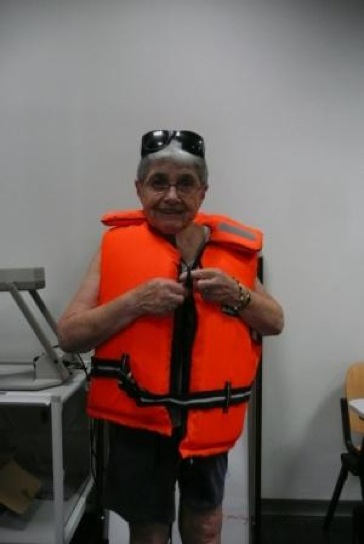 We are of all ages and backgrounds. Back home, we are teachers, medics, musicians, secretaries, parents, grandparents, lawyers, students, activists, actors, playwrights, politicians, singer-songwriters, web designers, international training consultants, and even a former Hollywood film industry worker and an aviator. We are South African, Australian, American, English, Israeli, Palestinian, and more.

What are we going to do?