The Israeli army invaded Nablus on Sunday night and arrested around 27 people including Mona Mansour, a member of the Palestinian legislative council. 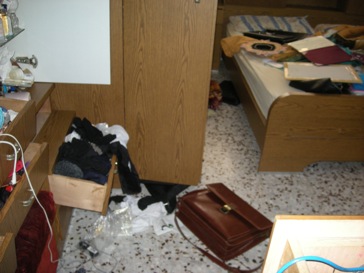 Her family describe how the army arrived outside their home at two o’clock in the morning and ordered them to leave their apartment. Soldiers then entered their home and forced the family of six into a single room, forbidding them from speaking. Israeli soldiers removed the oxygen mask from her youngest son who suffers from serious health difficulties. 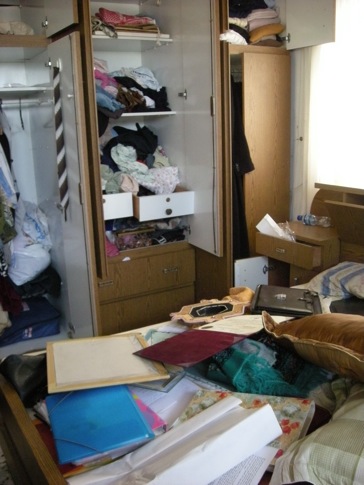 Fifteen soldiers searched the family home and removed a computer, files, papers and four telephones and destroyed possessions in the process. Soldiers then arrested Mansour and prevented her from collecting clothes to take with her. The family believe she has been taken to Telmund prison. Mansour’s husband, Jamal Mansour was assassinated by Israeli forces seven years ago and the family were preparing to mark the anniversary of his death.

With Mona Mansour’s arrest, their children have been left without parents. This is the first time that Mona Mansour has been arrested by Israeli forces, but according to the family she has received death threats and attempts on her life. A friend of the family spoke of how they had recently celebrated the exam success of Mona’s daughter. ‘They want to kill every minute of happiness’ she said.