Friday 4th of August after the Shabbat prayers (Kabbalat Shabbat), approximately 40/50 settlers attacked Palestinians on Prayer Road by using verbal violence and throwing stones, 3 Palestinians were injured due to the stones thrown by the settlers. The Israeli forces forcefully dispersed the crowd by throwing stun grenades at the Palestinians. 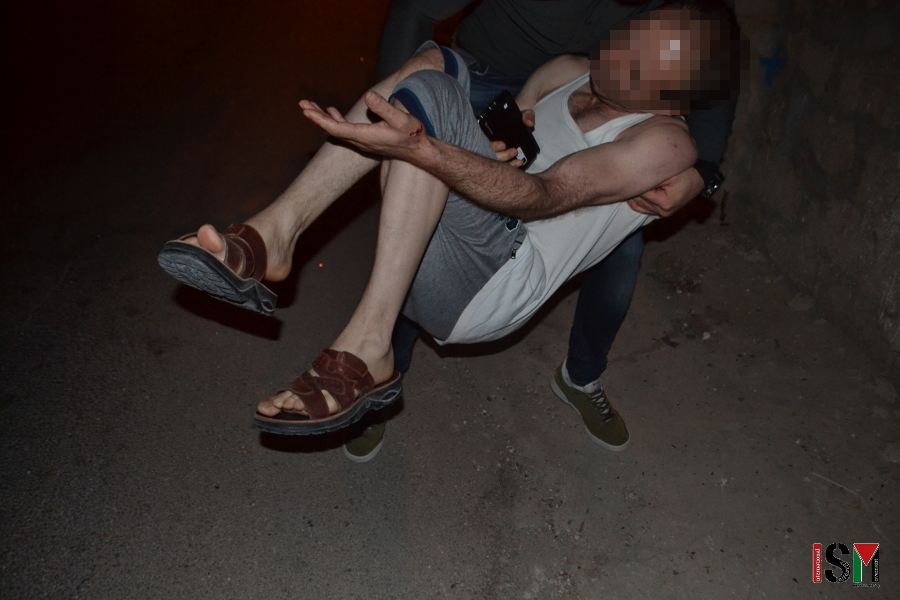