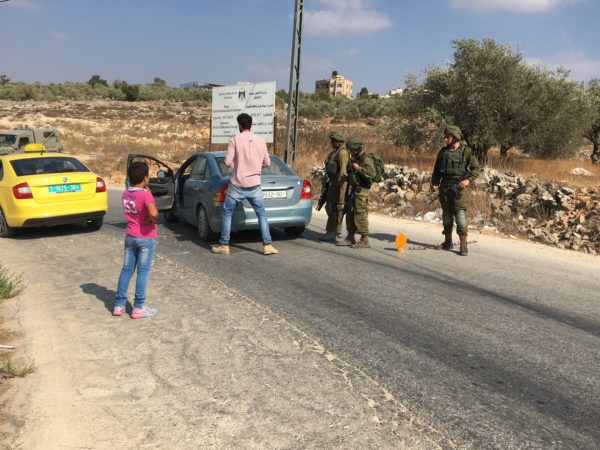 The Israeli military set up a road block at the entrance to the village, which has seen weekly demonstrations for several years, searching cars and checking IDs. Internationals who attempted to enter were detained for three hours with their passports confiscated. No reason was given for their detention, other than that the village was ‘dangerous’. 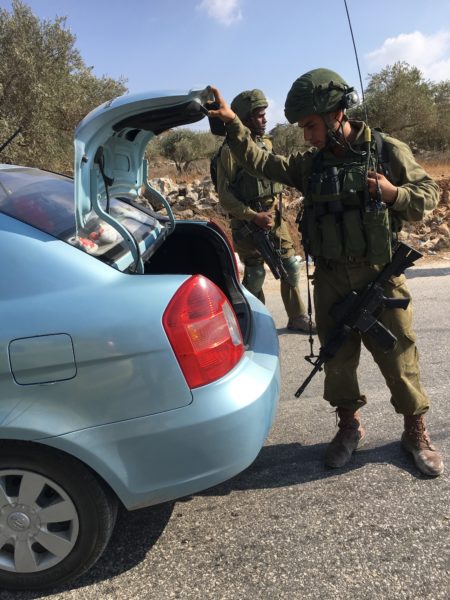 Kafr Qaddum, a small town in the Nablus area, has seen biweekly demonstrations for 6 years, since Israel blocked off their main access to Nablus in order to facilitate settler travel. The roadblock has doubled the length of journeys into Nablus, including for ambulances which are forced to take a 13km detour.