Assira al Quiblya is a West Bank village up on a hill between Huwwara and Nablus.  But unfortunately, it is not sufficiently uphill enough to be free and safe from the Yitzhar settlement.  This settlement, one of the most active in assaults, makes life more and more difficult for the Palestinian inhabitants. 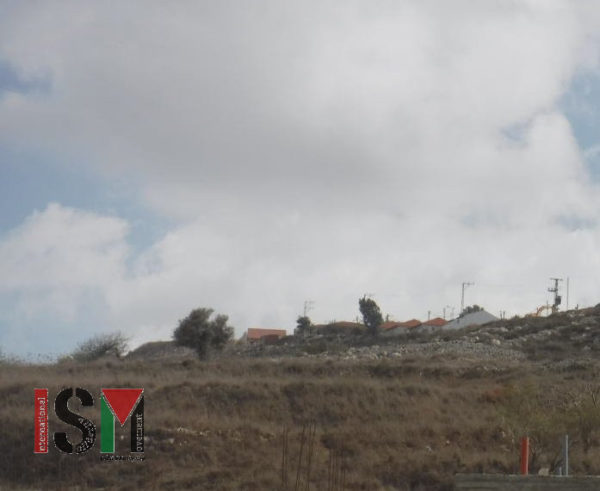 For many years Assira has faced the violence of the same script the rest of the occupied territories has faced: night raids, tear gas, sound bombs, and destruction of properties.  There is tremendous fear, and the loss of peace and safety.

Currently, Assira is faced with a new problem, not coming from Yitzhar (for the moment), but from its own authorities – those who have the duty to protect its people.  It’s hard to believe, but the Village Council has decided, without any consultation with the population, to open a road that will allow the settlers to reach the village more easily and quickly.

The path starts at the edge of Assira and this naturally frightens a lot the people living there, as they are completely exposed to the potential assaults from their extremists neighbors.  In order to open the track, they will have to uproot olive trees, a source of both possible income and an important symbol for the Palestinian people.  There has been no permission from the owners for this.  Wasn’t there sufficient suffering and uncertainty already?

A group of citizens have gone to the Regional Authority hoping to find help to stop the project. It is absurd that the Palestinian people now must fight against the organising body that are supposed to be in charge of defending their rights.  It is already a difficult situation caused by the violence of the illegal colonizing settlers and soldiers of the Israeli Occupation Forces.

The struggle continues for this community.  Latest news states that the illegal colonial settlers have built a tower near the houses in order to continue to expand their territory.

Is there no end to their bullying?

Link to OCHA report from 2012 of settlement violence on the Palestinian village:  https://www.ochaopt.org/documents/ocha_opt_yitzhar_map_february_2012_map_english.pdf