Call to action to #FreeSalah!

On the morning of October 26th, Israeli forces raided the home of and arrested Salah Khawaja, a Palestinian human rights defender and Secretary of the Boycott, Divestment and Sanctions National Committee. ISM joins Stop the Wall and other human rights organizations asking Internationals from around the world to contact their governments to take action and put pressure on Israel to #FreeSalah.

Almost a month since his arrest, Salah is still waiting for the Israeli courts to give him a charge of any kind. Since he has been imprisoned, he has undergone 40 interrogation sessions, each lasting from eight to sixteen hours. According to Stop the Wall, he has reported physical aggression such as being beaten, interrogators spitting in his face, screaming in his ears, kicking his genitals. Psychological pressure and ill-treatment has been used against Salah, including threats against his family members. In his most recent court hearing this past Wednesday, the Israeli state decided to extend the interrogation period for another eight days.

At weekly demonstrations across the West Bank on Friday, Palestinians, Israelis and internationals held signs demanding Israel #FreeSalah, and called for an end to the systematic targeting by Israel of human rights activists. 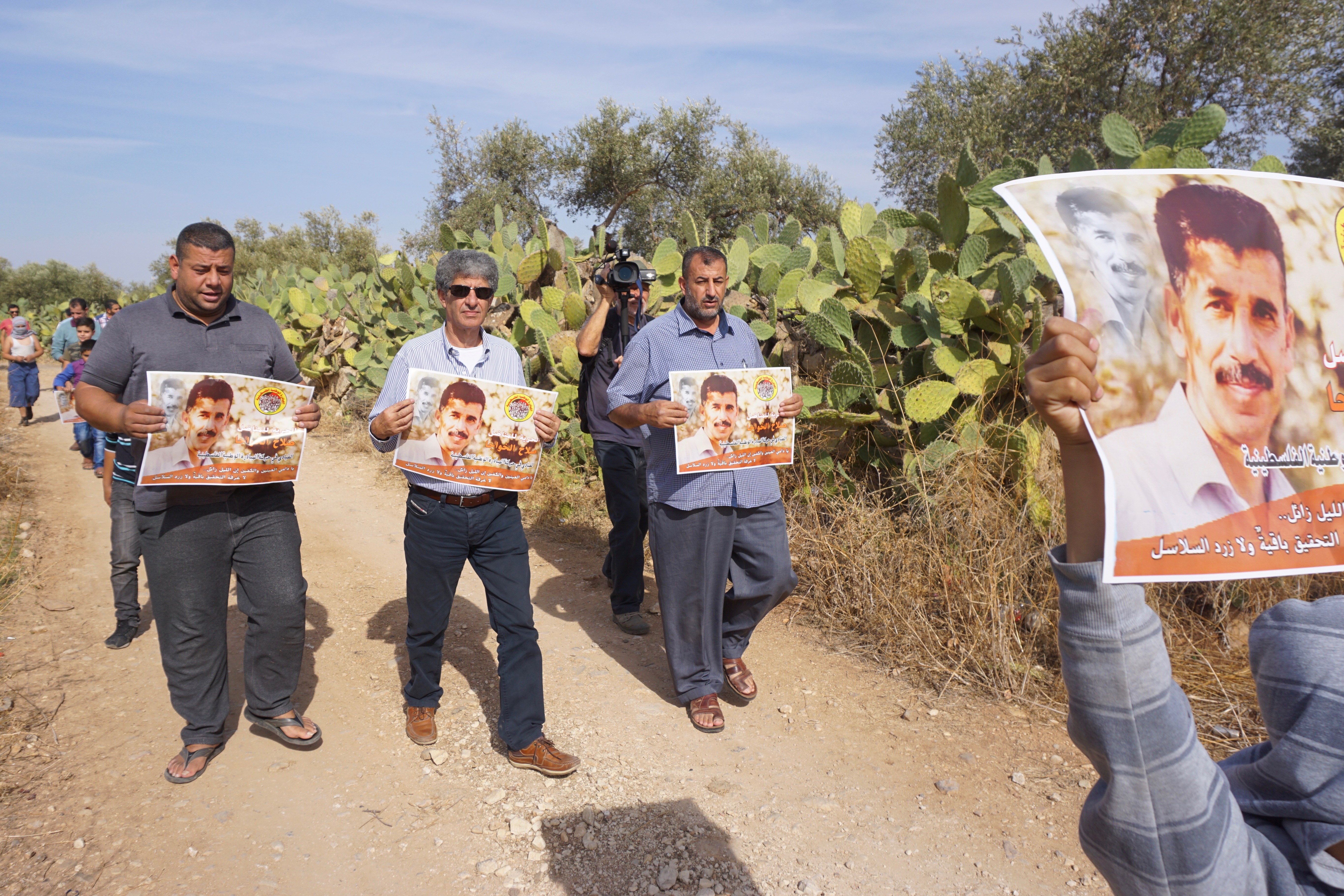 Support this call for justice by contacting your own government to take action to put pressure on Israel to #FreeSalah. Follow this link to support this effort.