This Friday, like every other Friday, was a day that many Palestinian Muslims go to the Ibrahimi Mosque in Hebron to worship. It was also yet another day that the Israeli Army and Border Police chose to harass the people.

In the morning, we met shopkeepers who pointed out to us that the metal grates that had been installed in the market on the request of the Palestinians to protect the shopkeepers below from Israeli settlers who sometimes throw things down at them, had been removed by the Army. They did so for alleged security reasons, but the removal of the grates makes the shopkeepers vulnerable to increased harassment.

As people were going to pray, the Border Police were stopping many young men and ordering them to produce their identification and in some cases also empty their pockets. Sometimes they searched people one-by-one, forcing others to wait. One man was denied entry and forced to go back. The Border Police officers often spoke in a loud tone to the people, and forced some to stand against the wall.

Later that day, a group of Israeli soldiers were going on a patrol in the Souq. They entered three homes, not asking for permission from the families. When asked what they are doing, entering homes of Palestinians, they replied to the activists “it is none of your business” and also “we are doing our job”.

Such actions are nothing new in the patterns of harassment faced by Palestinians in Hebron at the hands of the Israeli Border Police and Army. 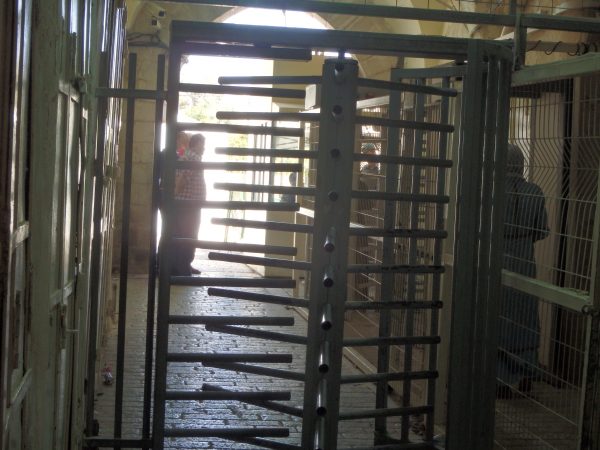 Israeli soldiers force Palestinian men to stand against the wall as they try to go to the mosque. 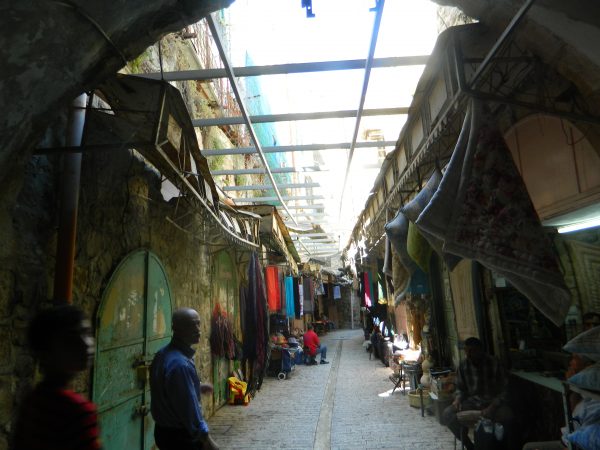 A metal grill that was installed to protect Palestinians from the Israeli settlers had been removed by the Israeli Army. 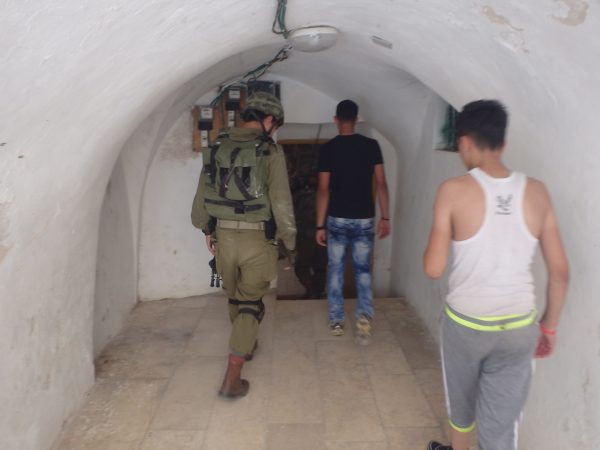 Israeli soldiers enter a Palestinian home, one of the three they invaded that day.

Israeli Border Police harass Palestinians as on their way to pray in the mosque.