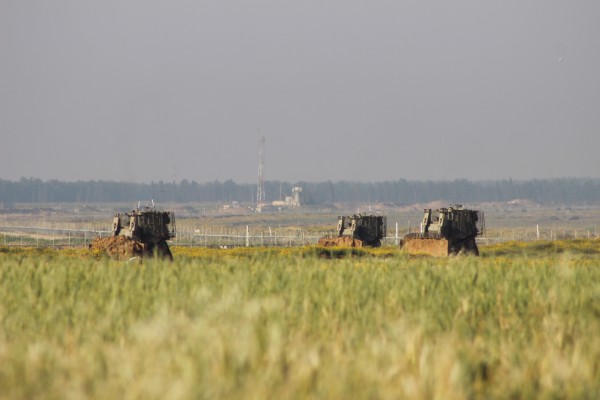 At around 9am on Thursday, the 31st March, four Israeli bulldozers entered the Gaza Strip at El Fakhuri. They came in order to destroy agricultural lands located near the border, once again violating the indefinite truce that ended the 2014 Israeli aggression against Gaza. 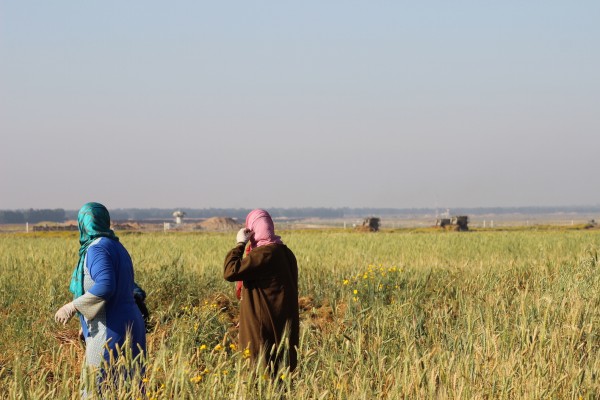 Meanwhile more than thirty tanks were located along the fence line, pointing at the Palestinian farmers who kept working on their lands despite the great risk that they face doing so. 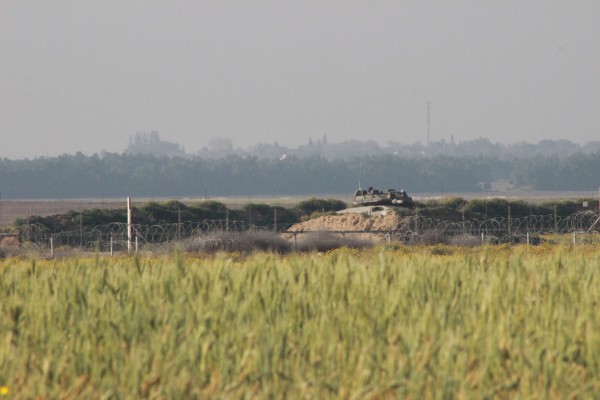 In less than a month the wheat harvest season will start. The families who own land near the border don’t know what will happen then, as no one seems to do anything to stop the systematic aggression. The wheat harvest is vital for the families ability to feed their children. 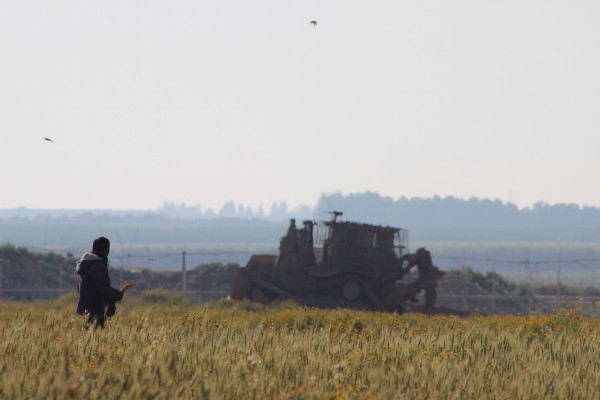