Thursday evening November the 5th, Egyptian Forces opened fired on 18-year old Faris Meqdad and his younger brother while fishing in Palestinian waters. The brothers were in a small fishing vessel within the 3 nautical mile limit of the Gazan coast when Faris was hit in the abdomen and his brother injured. Faris died after being brought to the hospital. 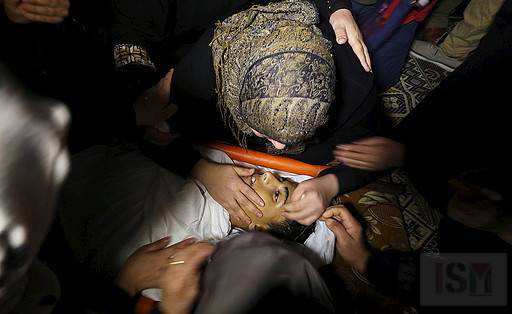 Maha Hussaini, spokesperson for the Gaza branch of the Euro-Mediterranean Human Rights Monitor (EMHRM), told Al Jazeera on Friday: “Meqdad wasn’t in Egyptian waters, he was in Palestinian waters and was shot by the Egyptians. He was completely unarmed and posed no threat to the Egyptian forces”. 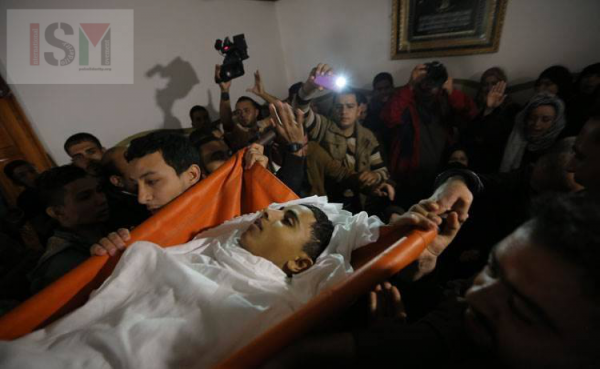 The boys were in fact within the current 3 nautical mile limit (5,6 km) that during the past two decades has been reduced from 20 nautical miles (37 km). The reduced limit is an element of the naval blockade on Gaza that prevents Gazan fishermen from accessing “quality” fish. Higher value fish such as tuna are not present within the 3nm limit and fishing is desolate concerning the size of fish. 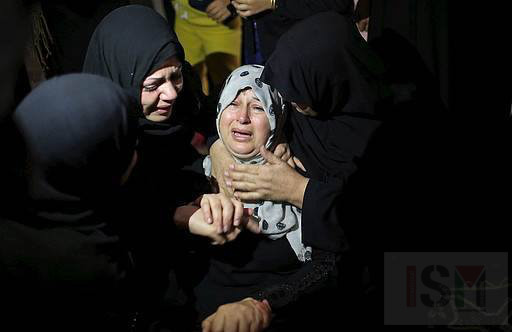 Faris Meqdad is yet another victim of the stranglehold grip on Gaza. Another son has been lost, and the world watches on. 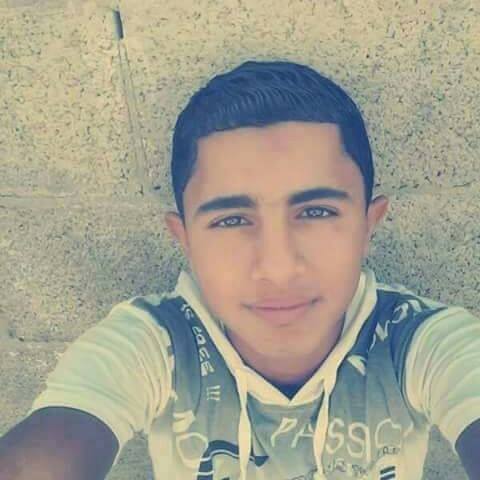