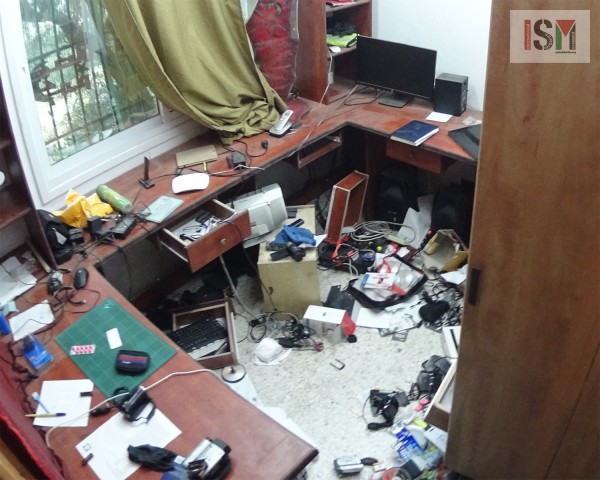 On the 7th of November, soldiers entered the home of the Haddad family  from 5am and did not leave until 7am the following day. At this time, there were 8 people inside the home who were forced into one of the rooms. 20 soldiers entered Haddad’s home and began taking pictures, while settlers were cheering and dancing outside the front. 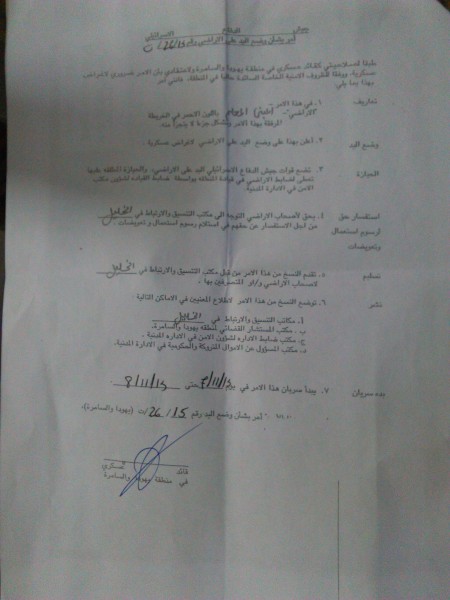 The family was denied any privacy as the door remained open and a guard was posted at the door for the duration of the occupation. There were significant delays for the bathroom. The youngest daughter, aged 8, had to wait for over an hour and each time the door had to be kept open. 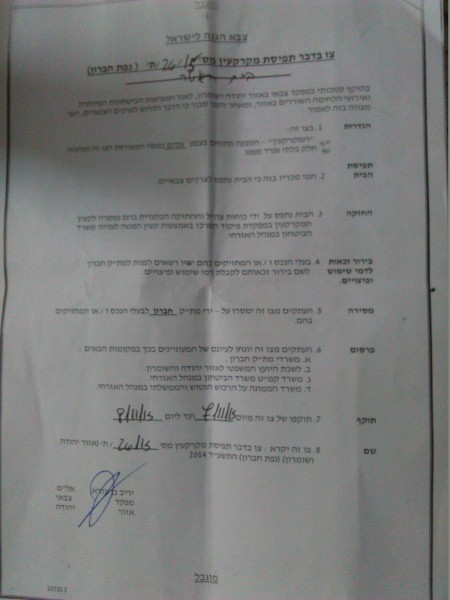 One of the daughters of the family, aged 25, was permitted to leave to purchase food, however she was unable to return as clashes broke out in the area. She was forced to stay with her sister, therefore the family had very little food. They were permitted only 5 minutes in the kitchen and were not able to have a square meal. Whilst the family was detained in room, soldiers used the bathroom and kitchen freely, and tracked mud through the carpets. During this same period of time, the YAS centre was raided and activists were detained inside. Not only did the military occupy the centre, they also destroyed the media facilities in the apartment, stealing and destroying cameras, computers, hard drives, and other important equipment. 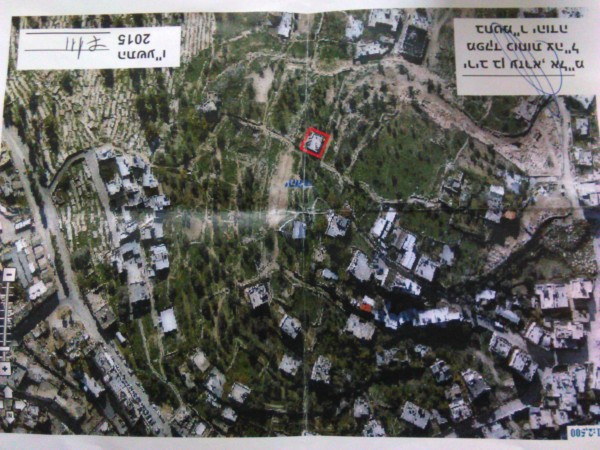