In Gaza today, November the 13th, protestors all over Gaza aproached the fence that encloses them in a small strip of land. In the Erez border crossing (Beit Hanoun), Nahel Oz (Shijaia), Karni border crossing, and Bureij and Abassan (Khan Younis) confrontations errupted, leaving at least 18 young men injured by Israeli snipers, teargas inhalation, and others by the direct impact of the gas grenades.

On the Israeli side, the number of dead and injured – once again – is zero, neither civilian population nor military personnel were injured. This proves that the protestors doesn’t represent any kind of threat for the Israeli forces. 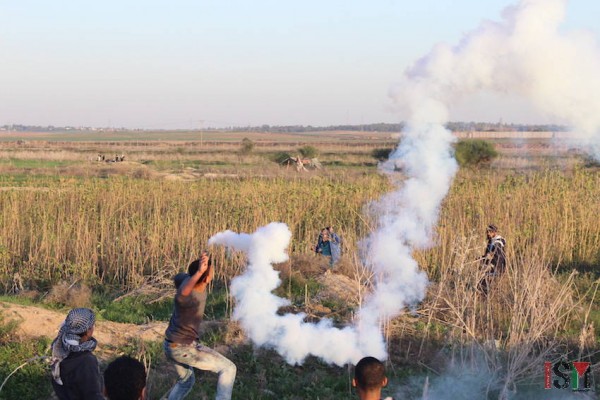 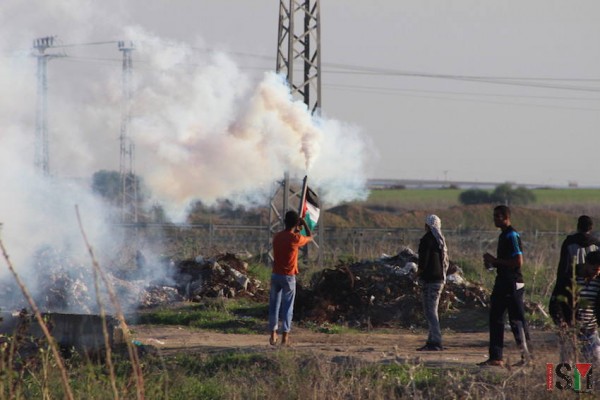 Youths at demonstration in Gaza 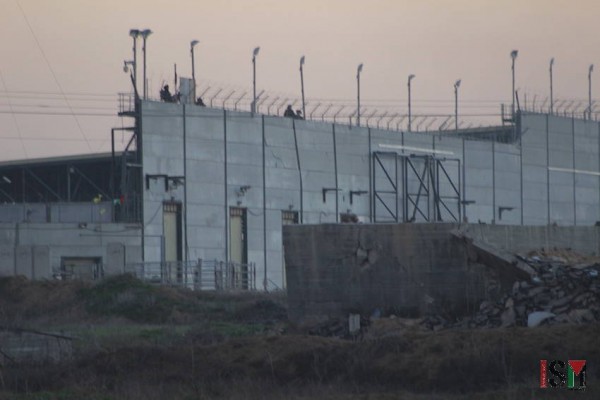 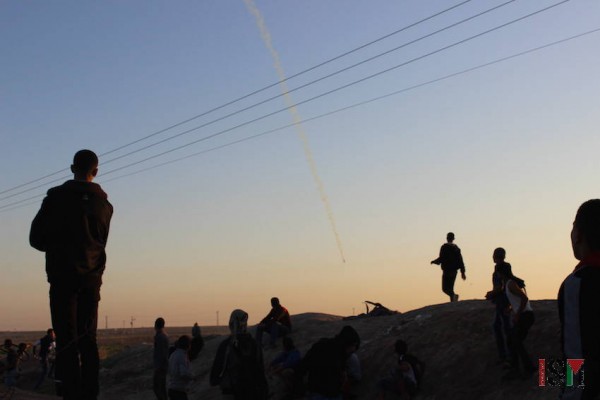 Teargas being fired toward protestors