Protesters from Nablus and the surrounding villages gathered in a demonstration on Saturday, November 28th, demanding the return of a young martyr’s body. Alaa Khalil Hashash, aged 16, was killed by Israeli forces after allegedly attempting to stab an Israeli soldier at the Huwwara checkpoint near the northern West Bank city of Nablus on Monday, November 23rd. 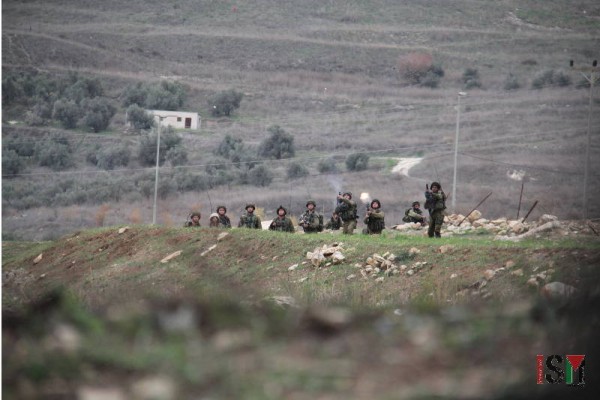 At today’s demonstration, two youths were injured by live ammunition, two were injured by rubber coated steel bullets and ten protesters suffocated after inhaling tear gas fired by the Israeli forces towards the crowd. Furthermore, an ambulance was attacked with tear gas while trying to give medical aid to an injured protester. 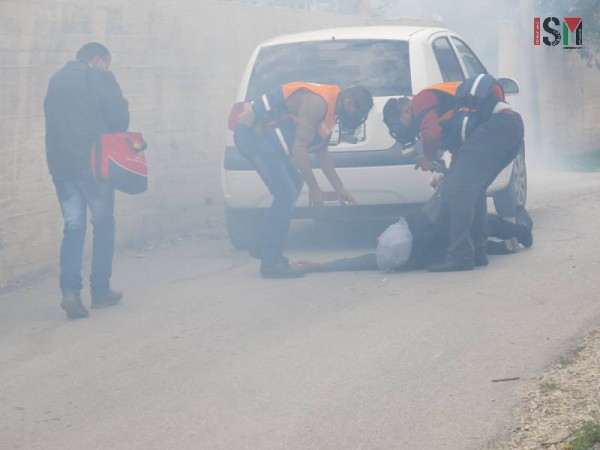 The Huwwara checkpoint was closed for traffic going out of Nablus during the demonstration, causing massive traffic jam. Locals stated that the closure of the checkpoint was collective punishment, as Palestinians from the surroundings were being punished for protesters practicing their lawful right to protest.

Israel’s practice of withholding the dead bodies follows a common patter of violating both Israeli and international humanitarian law. Israel continues to evade it’s obligation to return the bodies of dead Palestinians to their respective families.

The Huwwara checkpoint has been the scene of numerous executions in he past weeks, many of which were executions of children. At the checkpoint on November 22nd, 16-year old Ashraqat Taha Qatnani was shot dead by Israeli forces after already being hit by the car of Gershon Mesika, the former head of the “Samaria regional council” representing the illegal settlements in the northern West Bank. 24 hours later, Alaa Khalil Hashash was shot dead while Samah Abd al-Mumen Ahmad, a Palestinian woman, was shot in the head in the crossfire as she drove past the scene. 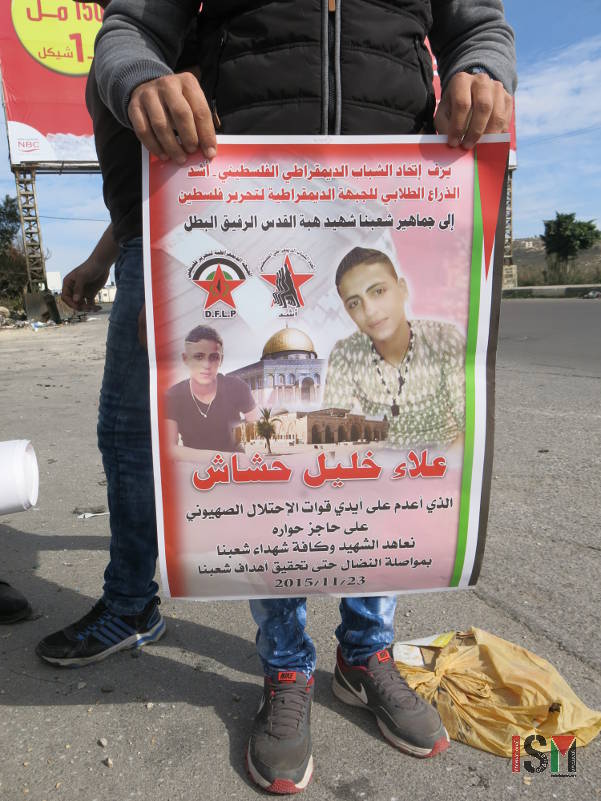 Palestinian youth holding poster with the name and picture of his friend, Alaa Khalil Hashash, who was killed by Israeli forces on November 23rd 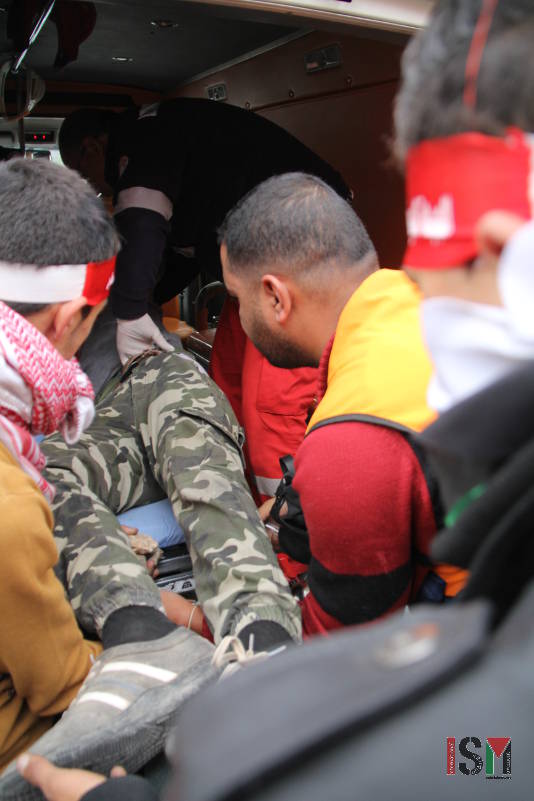