In the afternoon of October 9th 2015 in Kafr Qaddum, Israeli forces preempted a peaceful demonstration with an ovewhelming display of military power by shooting an unarmed man with live ammunition in the thigh and abdomen. This man is Moayad Shtaiwi, 61, and when he was shot just after midday. He was dressed in professional clothing, face uncovered, standing three hundred metres from the Israeli bulldozer, waving the Palestinian flag in one hand and making a peace sign with the other. He was carried to medical assistance by several others on the scene, during which he lost enough blood to necessitate a transfusion and emergency surgery. The shrapnel created by the bullet lacerated his themoral artery and colon, and put him in critical condition. 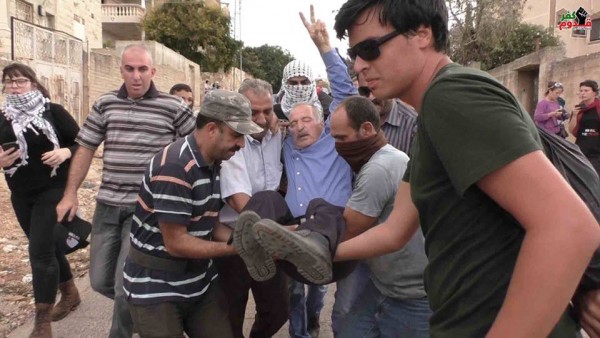 Moayyad Shtaiwi carried off to an ambulance after being shot

Though a peaceful demonstration was planned for later that day, at the time that forces began to advance just a few people were loosely gathered and nothing had begun. Before the sniper shot Mr Shtaiwi, Israeli forces were moving down the residential street toward the demonstrators with a bulldozer, a jeep, a truck-mounted cannon used for spraying skunk water, and around thirty soldiers, while at least two rubber-coasted steel bullets had been fired at Palestinian children. Soldiers attacked the children and private Palestinian homes on the street and hillside with noxious skunk water chemicals, and continued to shoot live rounds into the crowd. Children scattered into the surrounding hillside where the Israeli forces circled around them and mounted several snipers atop the hill from which they shot endless rounds of both live and rubber-coated steel bullets and rained down several blasts of tear gas. What was left of the peaceful demonstrators began to disperse shortly after 3pm. 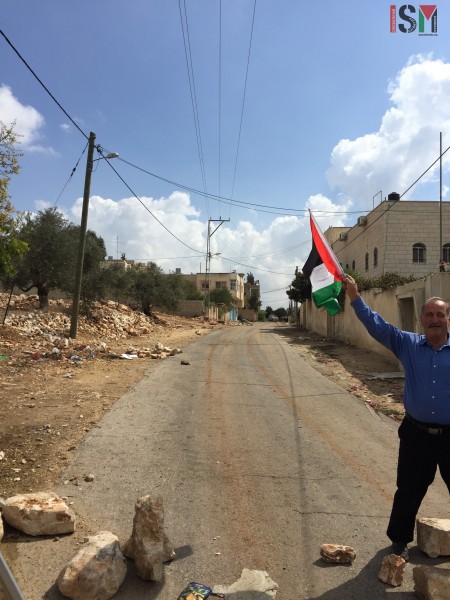 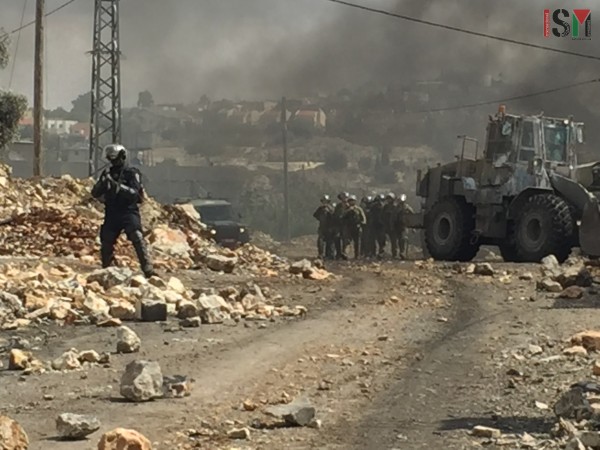 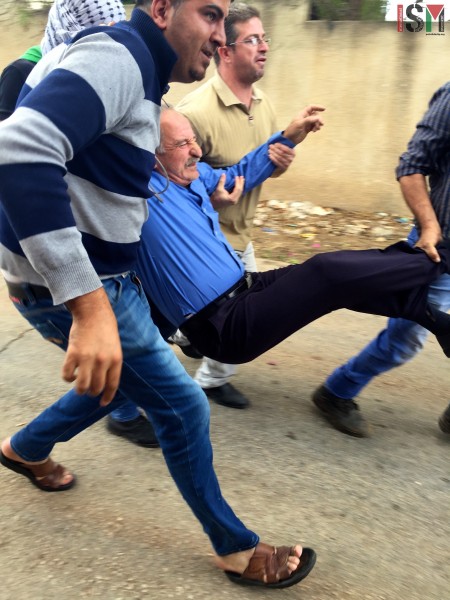 Moayad Shtaiwi was shot and critically injured by Israeli forces