Last night Israeli soldiers threatened to arrest internationals, who were present during the arrest of 3 Palestinian boys in Tel Rumeida, al-Khalil (Hebron).

After the 3 boys were brought to the military base, internationals went back into the house in Tel Rumeida. Ten minutes later about 15 soldiers surrounded the house and half a dozen of them walked up the stairs to the main door, demanding them to open it, because they wanted to arrest the internationals. 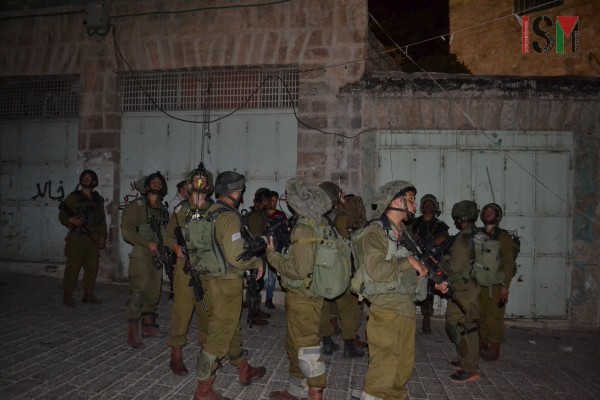 In total, soldiers stayed outside the apartment for about four hours, threatening internationals with arrest, leaving only with the threat of the police arresting them the next morning.