Tonight in occupied al-Khalil (Hebron), Israeli forces arrested a 10-year old Palestinian boy twice. Both times he was taken to the military base. 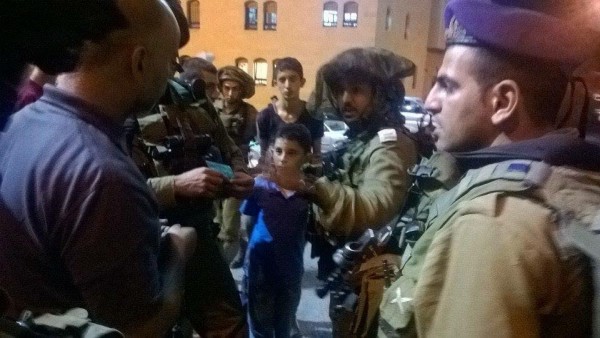 Marwan Sharabati was playing outside his house, riding a bicycle in the street, in the vicinity of a military checkpoint cordoning off part of segregated Shuhada Street for Palestinians. Settlers from the nearby illegal settlements, who are allowed to freely walk down this street, came towards him, stole the bicycle from him and left with it. Whereas Israeli soldiers at the nearby checkpoint did nothing to prevent this or even interfere, they did arrest 10-year old Marwan, telling his family they were just taking him ‘to bring his bicycle back’. When soldiers forced him to walk down the street towards the military base he was clearly scared and crying. 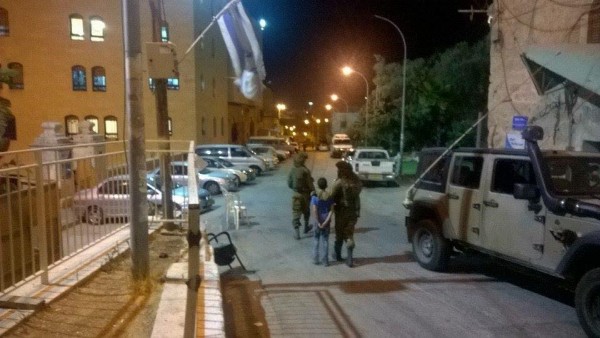 The boy was released from the military base after half an hour and was walked back to the checkpoint by Israeli soldiers. A group of settlers watched the events unfold. Upon Marwan being received by a friend of the family, infamous settler Anat Cohen, charged at an international volunteer attacking her, while soldiers were standing by idly. On Anat Cohen’s request 10-year old Marwan was again arrested by the Israeli army only a few minutes after being released. A Palestinian man, who was with him at that moment insisted to stay at Marwan’s side as he is just a small boy. Israeli soldiers coerced both of them to walk down the street to the military base and barely stopped settlers from attacking the man and boy along the way. Both of them were blindfolded and made to sit on the ground in the military base, with soldiers verbally insulting them. All requests of informing the parents and allowing the boy to talk to his father were bluntly refused by Israeli soldiers. 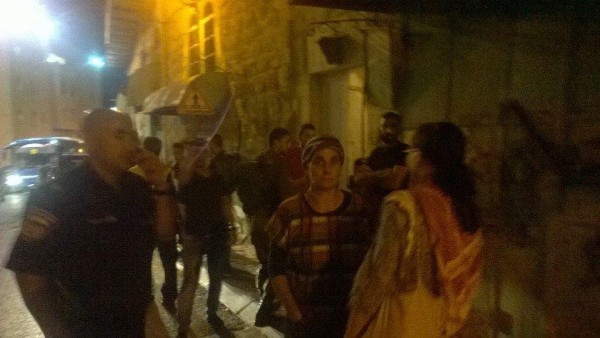 The family and friends were, in the meantime, forced to desert the street and go into the house by Israeli soldiers on orders of Anat Cohen. After repeated complaints of her, soldiers entered the house thus funnelling everyone into one room and preventing them from leaving. Only after Anat Cohen left the Palestinians were allowed to leave the house again. This again illustrates the power settlers exercise over the Israeli army, following their orders and whishes. 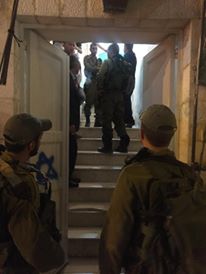 After more than an hour of being held in the military base, both the boy and the man accompanying him were finally released but had to climb onto the roof of the house to get back inside as settlers were still at the checkpoint close to the house. Even under Israeli law, it is illegal to arrest children under the age of eleven. Still, this is just one out of many cases of child arrests and violations of basic laws that are part of Palestinians’ every day lives.