Join The Resistance! Join the International Solidarity Movement in Palestine 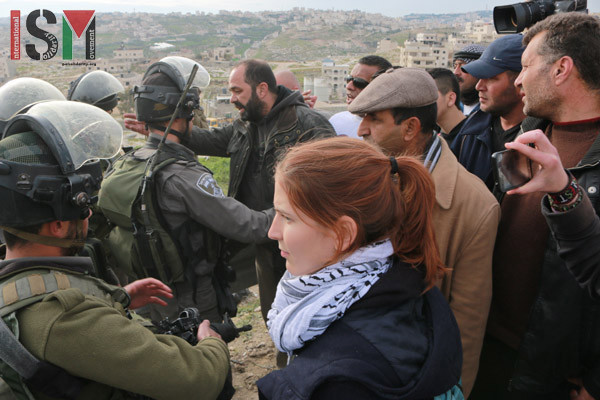 In recent months activists on the ground have witnessed an escalation of violence directed at Palestinians. There is an urgent need for international volunteers to support grassroots, non-violent Palestinian popular resistance to the Israeli Occupation.

The International Solidarity Movement (ISM) is a Palestinian-led movement committed to resisting the long-entrenched, systematic oppression and dispossession of the Palestinian population, using the principles and methods of non-violent, direct-action. ISM works where internationals can be most effective; we walk in solidarity with Palestinians in demonstrations, we respond to the violence, threats, house demolitions and land confiscation by the Israeli military and settlers.

The threat of demolition orders means that we have presence in places such as Jerusalem, Hebron and the Jordan Valley. We respond to violations of human rights by supporting Palestinian political prisoners. This includes bearing witness in Israeli military courts, campaigning and supporting families with loved ones imprisoned. In Hebron we walk with children who face violence and intimidation on their way to school. In the South Hebron Hills we assist farmers and shepherds who are harassed by settlers and occupation forces whilst trying to work on their own land. In the Jordan Valley we work with locals to build where the Israeli military destroys, in order that communities can resist by staying put. In Gaza we accompany farmers and fishermen into the buffer zones where they risk massive violence from the Israeli military. ISM constantly documents and reports on the daily violations of human rights committed by the state of Israel. ISM works to stop Israels’ crimes from going unreported. 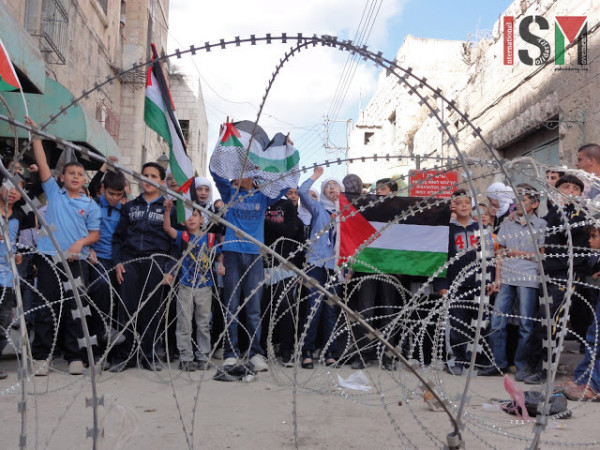 You can be a part of this. ISM is Palestinian led, but has no leaders, and we have supported Palestinians in their struggle against the Occupation since 2001. To us, solidarity means that we are a tool for Palestinians to use in their popular resistance. We recognise that as internationals working under Israeli apartheid our position is privileged. We have rights that are denied to Palestinians. When we are arrested we are taken to a police station and have the right to a lawyer. When Palestinians are arrested they are taken to military bases where they face indefinite detention without a lawyer or fair trial. ISM uses the privileges of internationals to support Palestinian popular resistance. We believe that our presence as internationals supporting Palestinian led actions can afford some protection from some of the worst excesses of Israel’s violence. 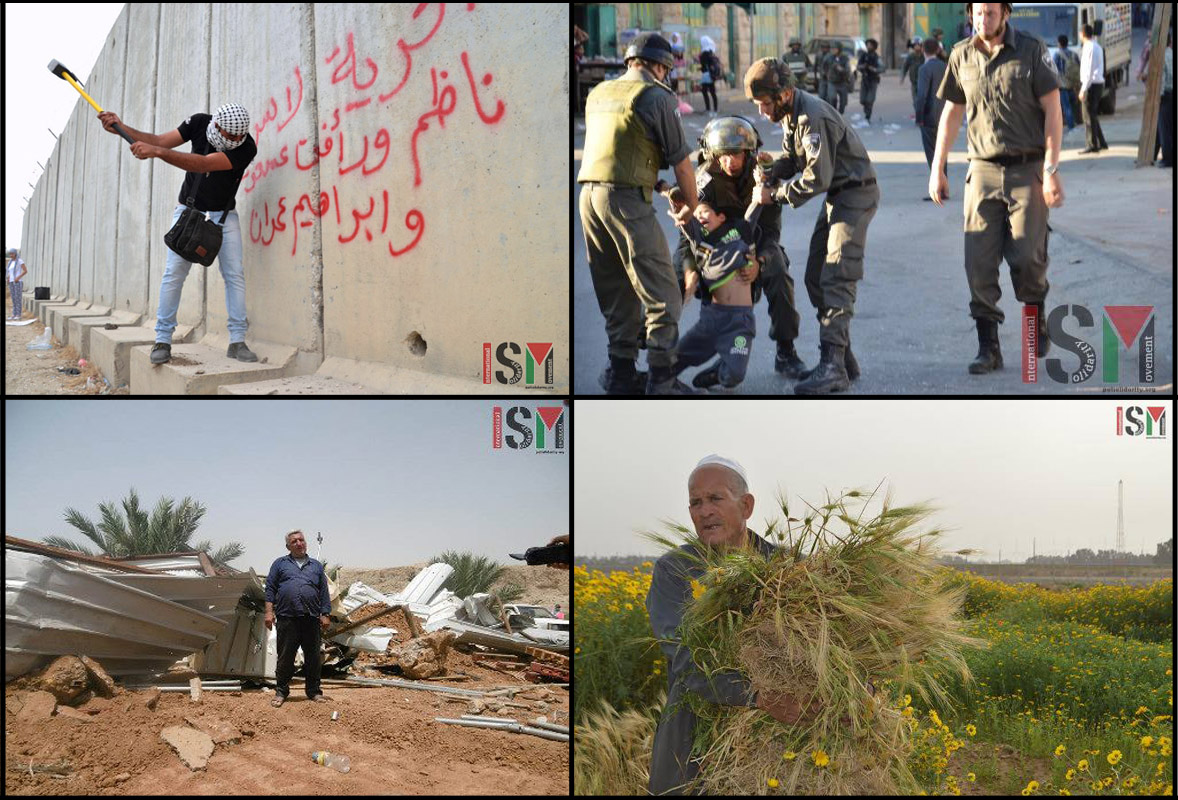 If you are planning to volunteer with ISM please contact us at palreports@gmail.com