New
Home / Press Releases / Home demolition in Jerusalem: “Tomorrow, I don’t know if I have a place to sleep.”

Home demolition in Jerusalem: “Tomorrow, I don’t know if I have a place to sleep.”

On Wednesday night, the Tohta family received a demolition order for their house in the occupied East Jerusalem neighborhood of Wadi al-Joz. After being warned that soldiers would come early on Sunday morning for the demolition, the family was joined by a group of about a dozen international supporters. Despite the warning, nothing happened that night – leaving the family afraid that their house could be demolished at any time without prior warning. 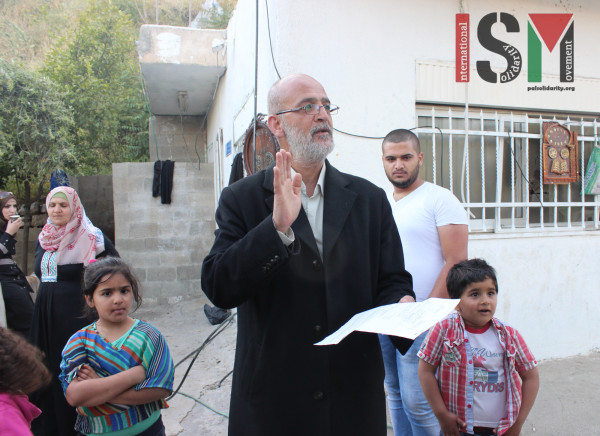 Aref Tohta and his family

After being told by soldiers that during a demolition they “don’t see anything in front of [them]”, meaning everything will be destroyed, Aref Tohta and his family moved their most needed and precious belongings out of the house. They piled up boxes with warm clothes and blankets for the night, as far away from the house as possible, moved animal shelters and gave the five family dogs away knowing that they would be killed in a demolition. 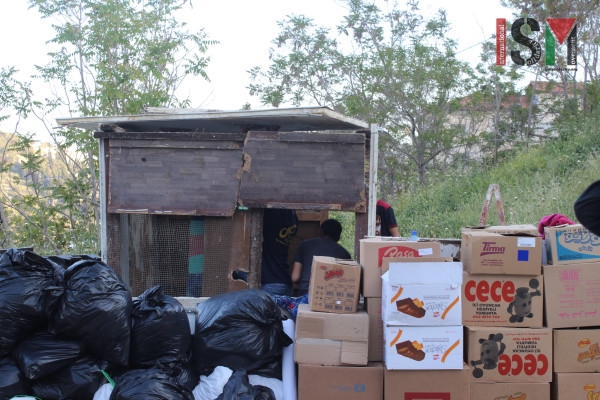 A demolition of the family home will leave the fifteen family members without a shelter. Twelve of them are children aged between four and eighteen years. Jenny, an ISM-volunteer, staying with the family during the night explained: “any noise – a car door slamming somewhere, a voice heard in the vicinity – made everyone turn their head towards it, fearing an imminent destruction of the house. The fear was visible on everyone’s face”.

When no demolition happened, the father believed it was because the army did not want to have an international presence documenting this aggression. Now, the family lives in constant fear of the army showing up without any prior warning and tearing down the house. Aref Tohta explained the uncertainty the family has to live with every day: “Tomorrow, I don’t know if I have a place to sleep”. 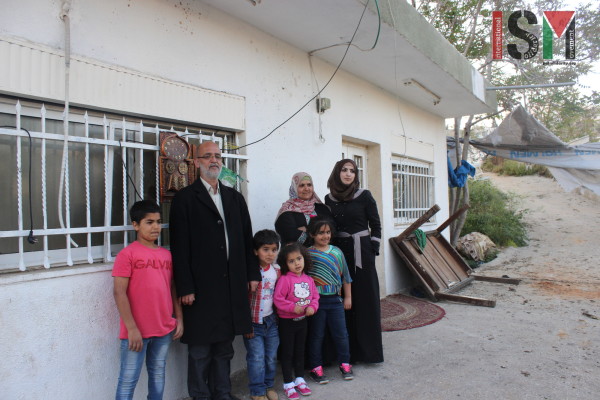 Eight of the family members in front of their house.

Wadi al-Joz located directly outside the Old City of Jerusalem, is a vulnerable neighborhood that has seen three demolitions in the last three weeks. On 31st of March, the army illegally demolished the Amro family home, neighbors of the Tohta’s, without any demolition order or prior warning.