As ISM volunteers were heading back from al-Masara village yesterday, we were dropped at off at Bab Al-Zawiye, the city center of Hebron. We observed a clash between Palestinian youths and the Israeli army. Youths were throwing rocks and were gunned down with rubber coated steel bullets and live ammunition. 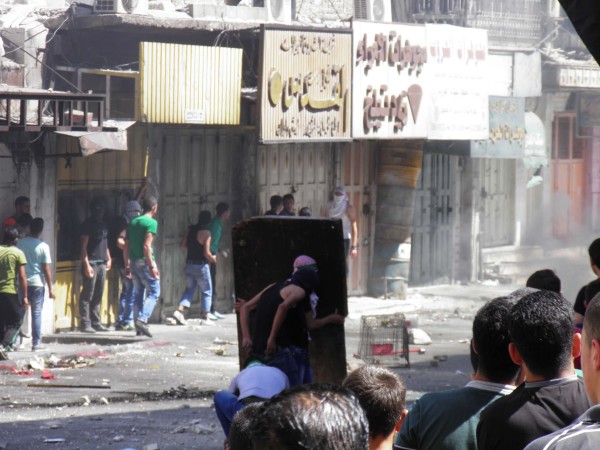 We observed a Palestinian demonstrator shot in the leg. He fell down, and others dragged him to the ambulance. A few minutes afterwards, we observed a man being rushed away by his friends; his body was laid on the top of a car. He was shot in the chest. His name was Nader Muhammad Idris. We learned later that he died. 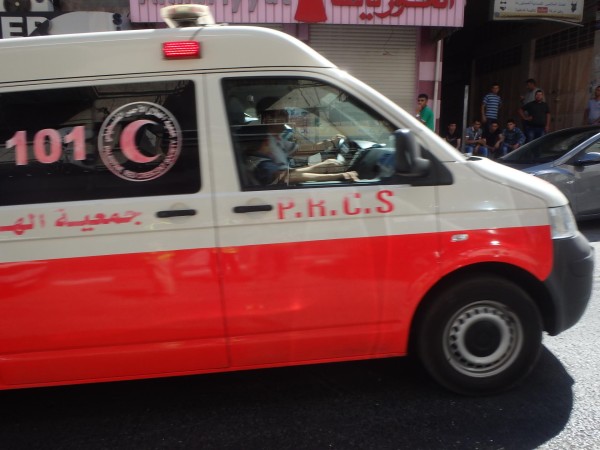 At least 40 people were wounded that day.

The brutality of the Israeli army never ceases to amaze me. When people appeal to the soldiers, they are ignored. When they peacefully march, they are tear-gassed, deafened with stun grenades or arrested. When they throw rocks, they are shot.

Israel cries that it is a victim of “terrorism”. Yet the terrorism of the occupation in Palestine leaves behind it a regular trail of wounded, maimed, and murdered people.