On the 21st July at 2:17 PM, the IDF spokesperson released an image on twitter showing an aerial picture of a building marked as ‘Al-Wafa’ hospital. In the image there is a red circle, which they designated as the location from which a M75 rocket was launched.

The building in the picture marked ‘Al-Wafa’ hospital is in fact not the el-Wafa hospital but the Right to Life Society.​

​“Israel has targeted our hospital based on false and misleading claims. They are targeting medical facilities, the wounded, the sick, and our children, all over the Gaza Strip. They want us to know that nowhere is safe.” Said executive director of el-Wafa hospital, Dr. Basman Alashi.​ 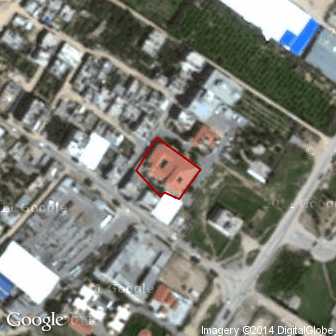 According to the Gazan Ministry of Health, seven out of 13 hospitals, including el-Wafa, have been severely damaged.

Al Atatra Medical Clinic and 12 ambulances have been completely destroyed, seven other clinics have been damaged, 12 medical staff members have been injured, and three have been killed.

Dr. Alashi explained to both callers that the hospital is empty; all patients were evacuated on the 17th of July and that the hospital holds seven million dollars worth of essential medical equipment, as well as two safes that were irretrievable during the emergency evacuation.

“I will hold Israel personally responsible for seven million dollars if they have destroyed the hospital. It has already been bombed and shelled, I don’t understand what they are trying to achieve.” Dr. Alashi stated to the International Solidarity Movement (ISM).

Ally Cohen, media coordinator for the ISM states, “anyone on the ground in Palestine knows that the Israeli military are constantly releasing completely fabricated information and reports. The only difference in this case, is that we can prove it.” 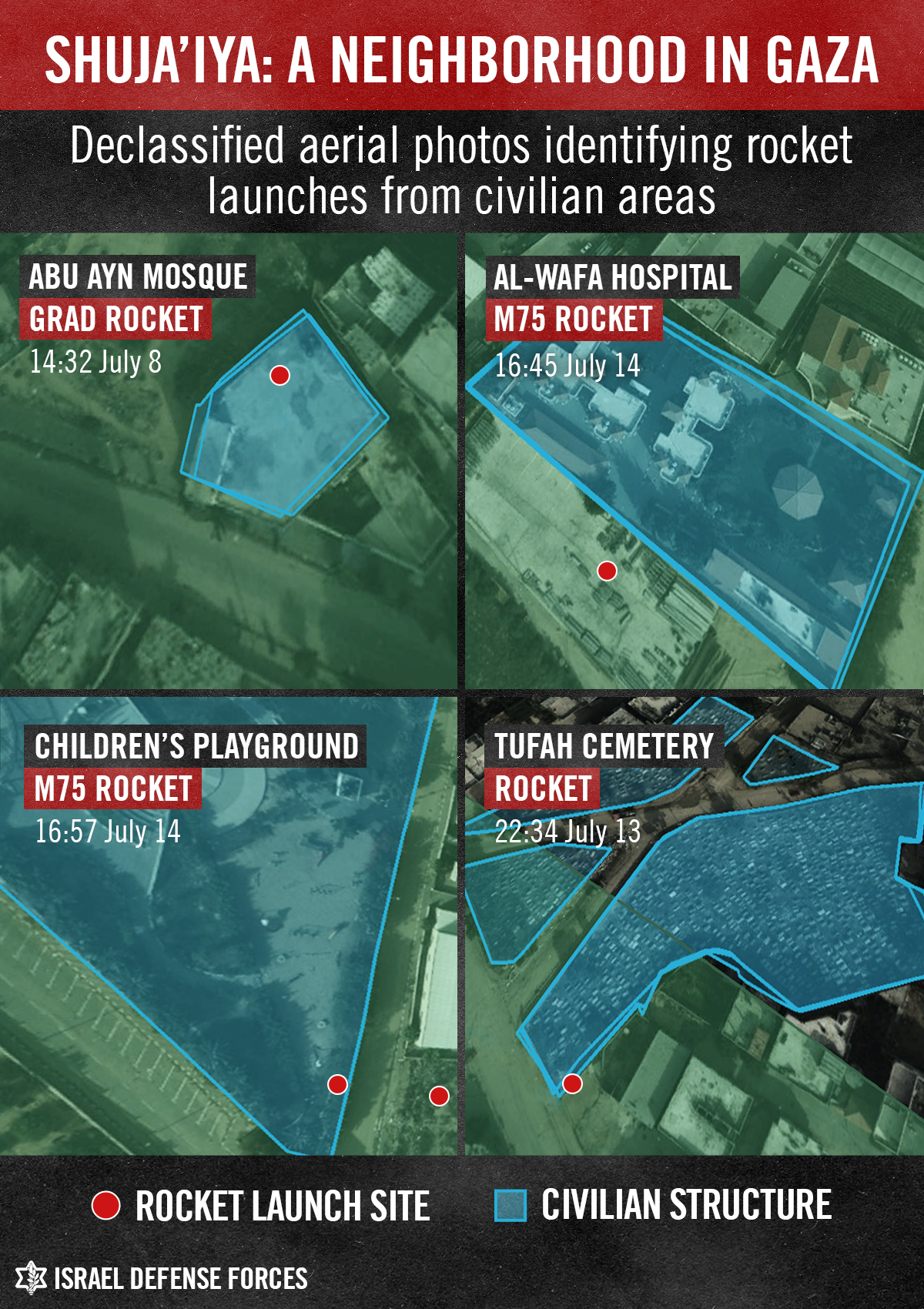