New
Home / Gaza / PHOTOS: Gaza calls for the rights of Palestinian prisoners and the freedom of Ahmad Sa’adat

PHOTOS: Gaza calls for the rights of Palestinian prisoners and the freedom of Ahmad Sa’adat 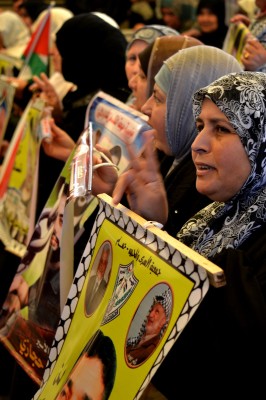 On Monday, at the International Committee of the Red Cross in Gaza City, the weekly rally in solidarity with Palestinian prisoners in Israeli jails saw the participation of many prisoners’ families, released prisoners, and international and Palestinian activists.

Each week, the rally focuses on certain topics, ranging from administrative detention to the health condition of sick prisoners, women prisoners and ill-treatment, to the prisoners on hunger strike.

Many women show photographs of their detained children, grandchildren, husbands or relatives.

On Monday, the Popular Front for the Liberation of Palestine protested to demand the release of its general secretary, Ahmad Sa’adat, on the eight anniversary of his abduction by Israeli forces.

Eight years ago, on 14-15 March 2006, Israeli forces surrounded the Palestinian Authority prison  in Jericho, where Sa’adat was held with his comrades Ahed Abu Ghoulmeh, Majdi Rimawi, Basil al-Asmar and Hamdi Qur’an. The Israeli forces attacked and destroyed the prison, kidnapping the Palestinian prisoners held inside. United States and British guards, under whom Sa’adat and the other prisoners were held, left the prison in advance, knowing it would soon come under attack from the Israelis.

Eight years after his abduction, Sa’adat is considered a leader in and out the prison, and protests for his release, as well as broad international support, are the proof.

There are 5,200 Palestinian political prisoners in Israeli jails.

Many of them suffer from diseases, included cancer. Due to medical negligence, their conditions worsen day by day.

Prisoners on hunger strike have also suffered punitive measures by the Israeli Prison Service in response to their strikes. These measures include solitary confinement in small and cold rooms with no blankets, denial of the right to take showers, denial of family visits, investigations and searches during the night. 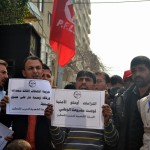 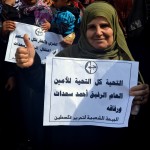 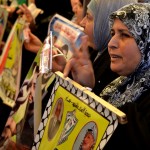 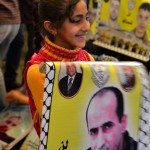 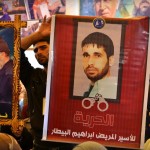 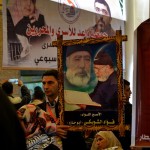 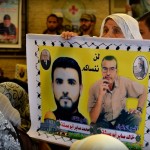 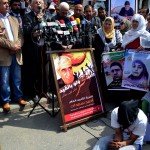 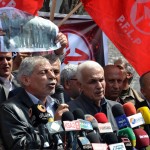 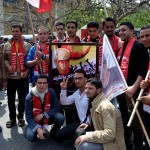 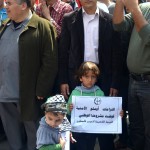 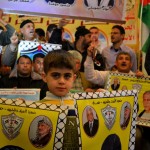 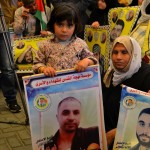