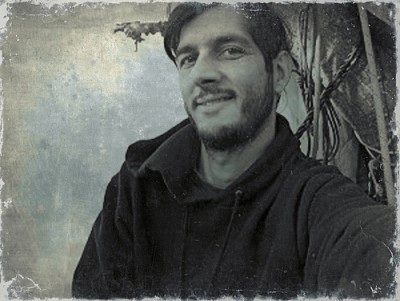 New trial dates have been set for Tristan Anderson’s civil case against the Israeli Military. The new dates follow a recent ruling from the High Court of Israel forcing the Israeli Police to re-open their investigation into the near fatal shooting, which occurred when Israeli Border Police opened fire on a crowd of Palestinian and international activists following a protest against the building of the Apartheid “Seperation” Wall in the West Bank village of Ni’ilin March 13, 2009.

Tristan was shot in the face from close range with a high velocity tear gas grenade, causing severe damage to his brain and paralysis to half his body.

The Israeli High Court has ordered the police to actually interview the officers involved in the shooting, who to date have never been questioned about it. (The findings of the new investigative report are scheduled to be released shortly before Anderson’s civil trial has been scheduled to begin.)

“Officers on the ground need to be afraid,” said Gabrielle Silverman, the girlfriend of Tristan Anderson and witness to his shooting. “We need real accountability for police violence, and for abuse against civilians by the military.”

High Velocity Tear Gas is manufactured in the USA.