Yesterday Veronika Abu Sisi, the wife of Palestinian electrical engineer Dirar Abu Sisi, spoke with media and supporters in the Gaza Strip to denounce the international kidnapping, summary detention and solitary confinement of her husband. 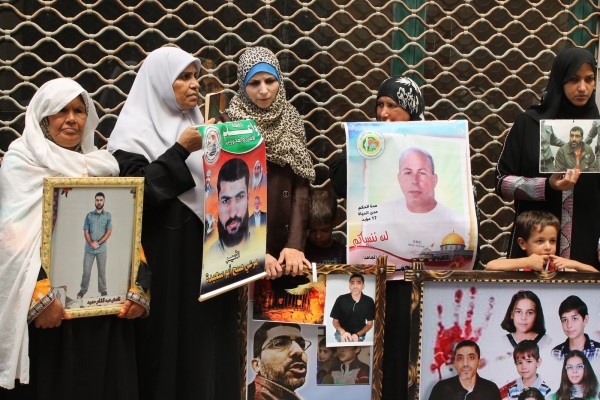 “We won’t give up until Dirar Abu Sisi is released,” Veronika Abu Sisi said outside the couple’s Gaza City apartment building. “They steal our land, they put us in jail, but we have the right to live here. This is our home. I just hope my husband will be back soon with me and our children.” 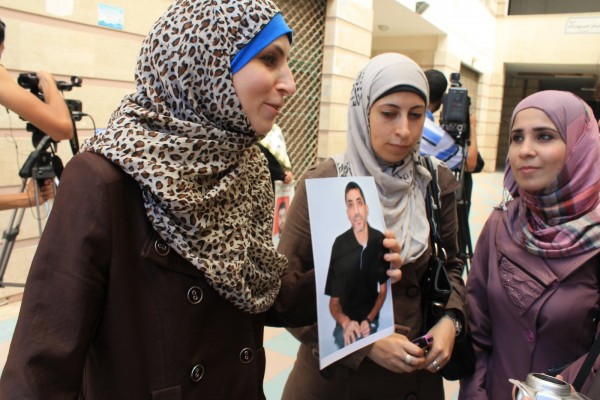 Dirar Abu Sisi, deputy engineer of the Gaza Strip’s only power plant, was kidnapped from an overnight train in Ukraine, his wife’s native country, on 18 February 2011. The Zionist entity announced it had detained him weeks after his disappearance.

On Friday, 16 August, after two and a half years in Zionist captivity without charge or trial, he began an open hunger strike. Following more than a week on hunger strike, in addition to prolonged solitary confinement and other forms of torture, his health, already deteriorating, is reportedly critical. 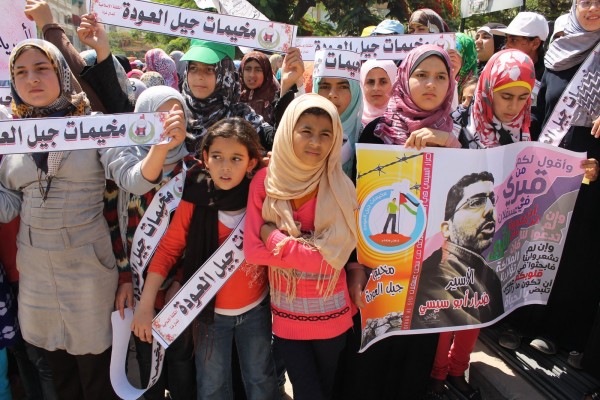