On Monday 10th June Israeli occupation forces in jeeps visited six homes in Sarra and left demolition orders that affect the lives of around fifty people all with young children. The homes have been declared ‘illegal’ under Israeli planning law, claiming that they are within Area C which is under full Israeli civil control. They were all given planning permission by the Palestinian Authority (PA) who are allowed to issue permits under the occupation as part of the Oslo Accords from joint administration in land labeled as Area B. 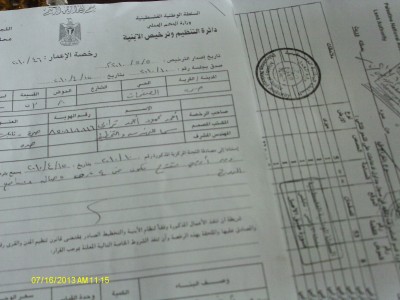 Sarra a village in the Nablus area with a population of around 4000 falls under the territory of area B. The village is surrounded on three sides by land of Area C and on one side reaching back to Nablus it joins with Area A. As the village expands, there becomes a lack of space for new homes and planning permission is very rarely granted in Area C.
The threat of demolition is due to the Israeli belief that the homes fall under the boundary of Area C, but the families involved believed the land to be in Area B and paid costs and were granted permission from the PA. One home owner affected, Mustafa Durabi said ‘If I had known it was Area C I would not have built here. I have other land but here is nice and quiet that is why I build here.’
Although the homes are very close to the border with Area C, some other homes are closer or just as close, but have not been issued with demolition orders. The homes facing demolition house new families, new couples with children at the start of their lives together. The families have invested all their money into the homes, to which a council member from the village says ‘It’s like their dreams are going to be demolished too.’
The families are in deep shock and are challenging the ‘decision’ in court on the 9th of July at Bet El settlement. The village think that the recent demolition orders are in response to plans to resist against an approved construction of an electrical transformer station in the land of Area B of the village. 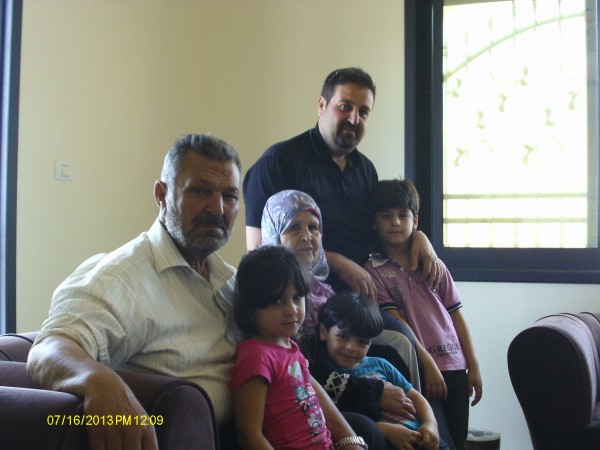 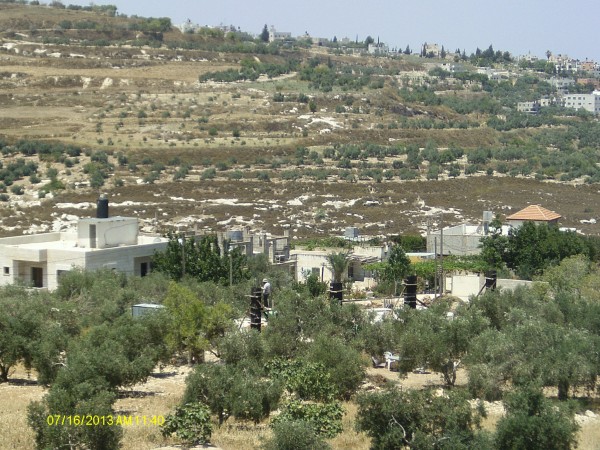