In the early hours of Monday morning, a group of Zionist settlers from the Eli and Rechalim colonies attacked the Palestinian village of As Sawiah, east of Salfit. 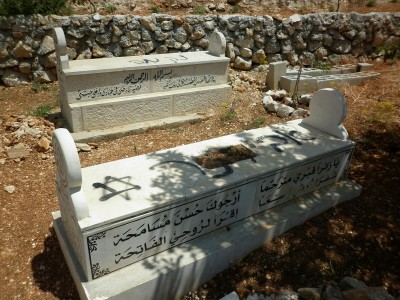 The two graves spraypainted, including a Star of David, a Jewish symbol co-opted by the Zionist movement (Photo by ISM)

At about 3am, As Sawiah’s residents were sleeping as settlers attacked, first targeting a garden shop that had trees snapped and pots and plants thrown. The settlers continued to damage property letting down tires of two tractors and a car with spikes. The vehicles are essential to Palestinian farmers for their work and livelihood. Settlers continued in their attack by vandalising two graves near a family home, where they graffitied ‘Revenge for Arabs’ in Hebrew.

These attacks show the constant threat that settlers pose to the indigenous inhabitants to Palestine, where the attacks are often violent and deadly. When faced with attacks on property with varying degrees, the Palestinian people have no legal recourse or protection from the occupying forces. Eli, founded in 1984 and now spread over nine hilltops, has even contravened Israeli planning guidelines in its quest for growth; as well as stealing even more privately-owned Palestinian land this year from neighbouring Qaryut and all in direct – and defiant – contravention of the Fourth Geneva Convention and several UN Security Council resolutions specifically on Israeli settler-colonial activity. Rechalim, meanwhile, has in recent years stolen land from the villages of Yatma and As Sawiya. 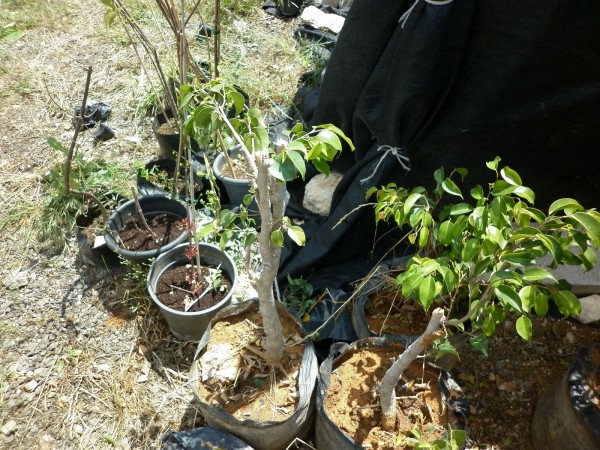 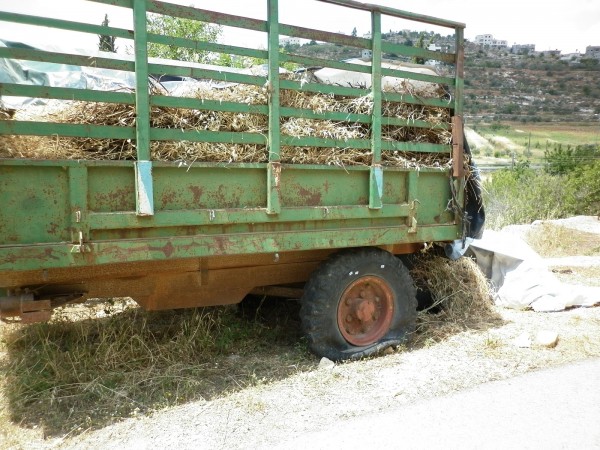 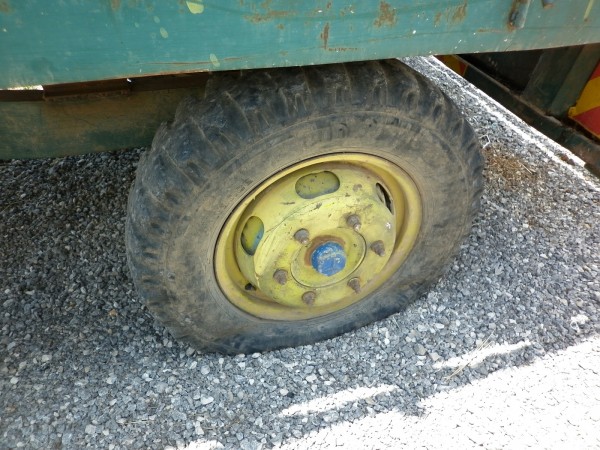 The settlers handiwork leaves not just a need for repairs, but also a sense of insecurity (Photo by ISM) 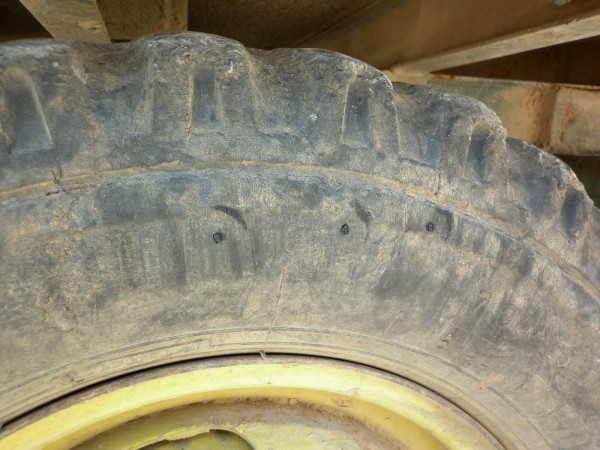 Puncture marks left by the spikes, time lost for this farmer not depicted (Photo by ISM)