The situation in Khan al-Luban deteriorates

The far-right settler organisation Regavim has filed a lawsuit against Khan al-Luban, taking the Darragmah family and various other Israeli institutions and groups to the Israeli Supreme Court. They claim that their home is a historical site on Israeli state land. 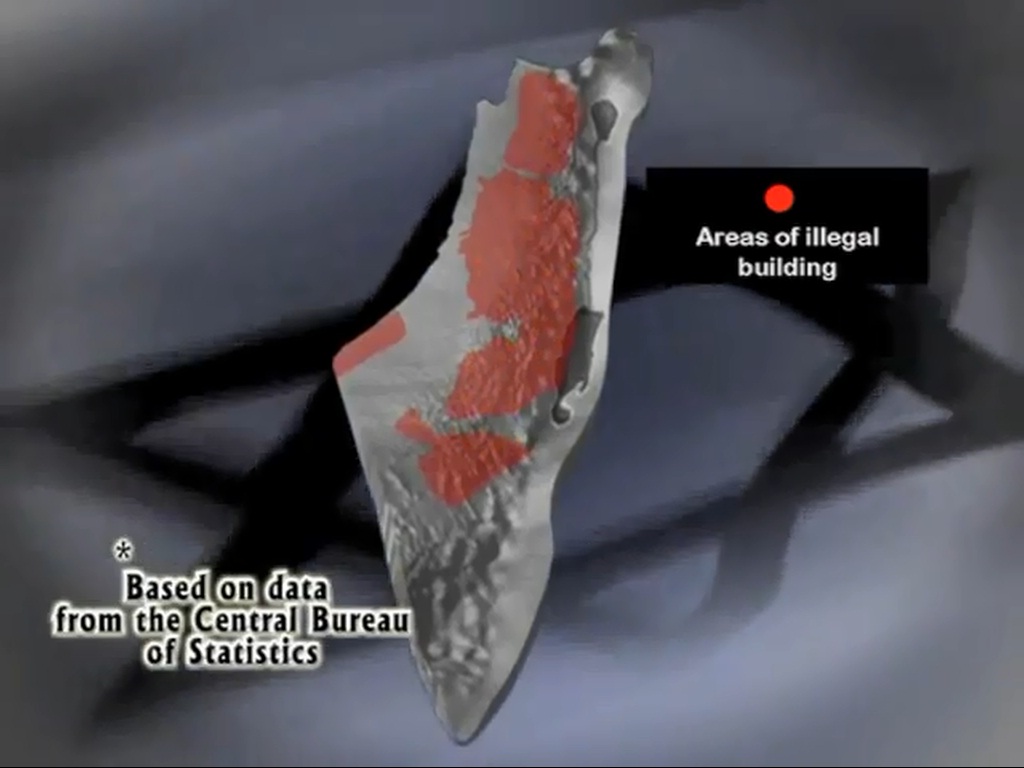 Regavim, who state on their website that their vision is for a “Zionist agenda for Israel that will lead to clear Zionist policies for all of Israel’s government systems”. The image on the right is a still from one of Regavims promotional videos; it claims that all Palestinian land including the Gaza strip is Israel and that Palestinians are illegally building on it.

Hypocritically Regavim are using international law to say that the historic building in which the Darragmah family are renovating should be preserved as a historic site.  Khan al-Luban is surrounded on all sides by three settlements, which under international law are illegal, notably, but not exclusively, under the Fourth Geneva Convention and UN Security Council Resolution 446.

The appeal to the Israeli Supreme Court unfortunately seems to be working. Soldiers arrived once again in Khan al-Luban with documents, this time stating that all building work must stop prior to a hearing, scheduled in less than a week. 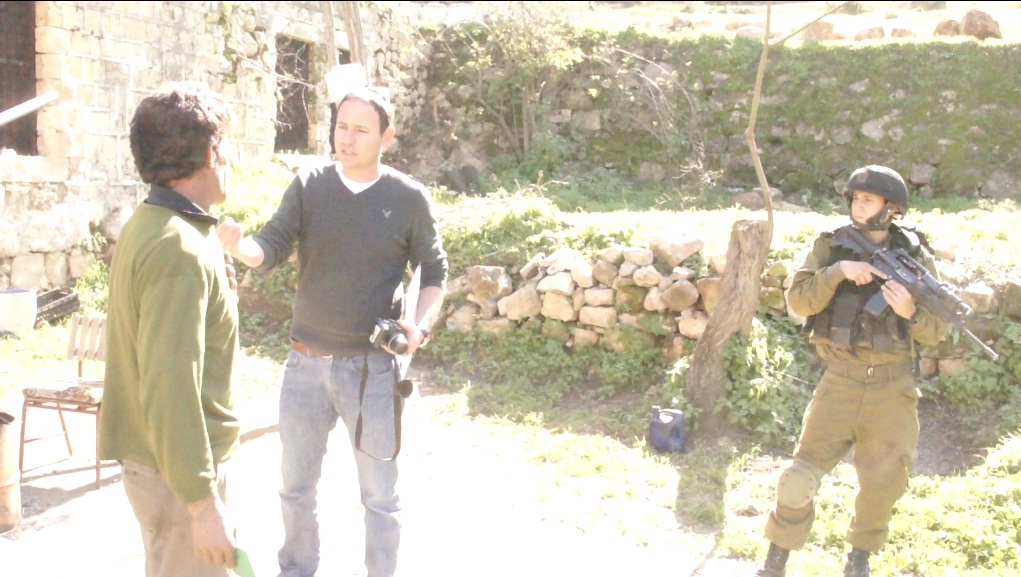 Regavim at the same time as harassing people through the courts, have also been linked to violent attacks on Palestinians; this is consistent with what is happening to the Darragmahs. In recent weeks attacks have been again on the rise, an ISM activist and Khaled Darragmah have both been threatened with guns in separate circumstances. Khaled’s friend had two of his van windows broken when parked in the driveway to the family home. The family’s dog was attacked with sticks and stones, leaving him with open wounds on his neck and legs. The property was attacked with stones which broke the outdoor security light and damaged the newly fitted front doors.