[The full report can be accessed here – file opens as pdf]

A new report by the human rights group B’tselem concludes that during the past four years not a single IDF soldier was indicted for killing Palestinian civilians in the territories.

The report claims that between 2006 and2009, 617 Palestinian civilians not involved in combat operations were killed in the territories – a count that does not include those killed during Operation Cast Lead in the Gaza Strip.

Prior to the start of the second intifada, the Military Police would investigate every incident in which an innocent Palestinian civilian was killed. However, in 2001 a decision was made to define violent incidents in the territory as “armed conflict,” and subsequently the IDF made do with an operational investigation of the unite involved and did not take the matter further.

B’tselem petitioned the High Court of Justice recently to alter the definition of violent incidents in the territories and set rules that would force the army to investigate cases in which civilians were killed.

The IDF spokesman said in response that “most of the issues and claims raised by the report are pending the petition to the High Court which was filed by the group. The state responded to the petition in detail and it would be appropriate to await the court’s decision.” 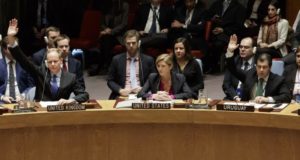 B’Tselem’s Response to UNSC Vote: against the occupation, not Israel 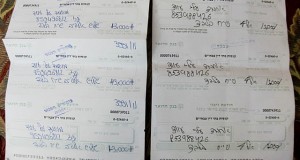 Family fears their son is dying within Israeli prison