Settlers fired a rocket at Awarta village on Monday afternoon. Local people say that this is the second such attack this year, while it is the fourth attack involving rockets from settlements in the Nablus region. 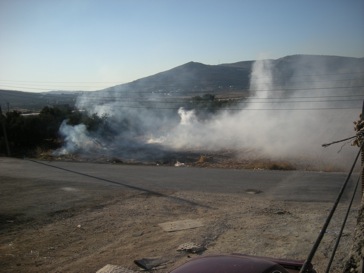 The homemade device, measuring around twenty five centre meters in length, struck an olive grove near to the village but failed to detonate. The attack was launched at around one o’clock in the afternoon. 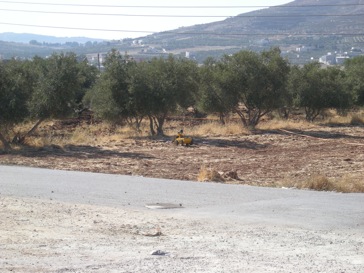 The Israeli army closed roads close to the area for five and a half hours and used a remote controlled robot to approach the device. At half past six a controlled explosion of the rocket was carried out. People from Awarta are frequently harassed by the local settlers and army. Israeli soldiers also arrested one local man for apparently failing to comply with their orders. 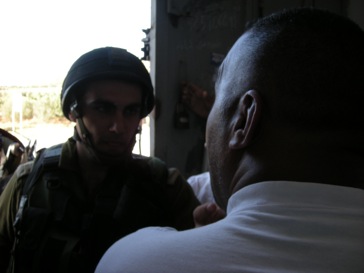