Improvised checkpoint by border police at the entrance to Isawiya

For the past two months, Isawiya, a Palestinian neighbourhood of 17,000 in East Jerusalem, has been under a constant state of siege by Israeli Occupation Forces (IOF). Tactics used by the IOF include nightly raids, arbitrary arrests, indiscriminate use of tear gas, rubber bullets, and live ammunition, as well as increasingly inhumane and bizarre actions such as the interrogation of toddlers and holding the body of an unarmed 20 year old killed by Israeli Border Police.

Palestinians have lived in Isawiya since the 1500s, as shown by Ottoman records, but has been occupied by Israel since 1967. Today, the Occupation continues in many forms, particularly through police raids and harassment day and night. Palestinians in Isawiya are interrogated, fined, and arrested on a near daily basis, regardless of age. Residents told ISM a man was fined 500 NIS for throwing a cigarette butt on the ground, while another villager fined 1,000 NIS because his motorcycle exhaust was “too loud”. On July 30th, a 4 year old child was summoned for interrogation on charges of throwing a rock at a police car, and less than 24 hours later, a 5 year old boy was summoned for interrogation for throwing a juice carton on the street. Under Israeli military law, it is illegal to detain a child under 12 years old. 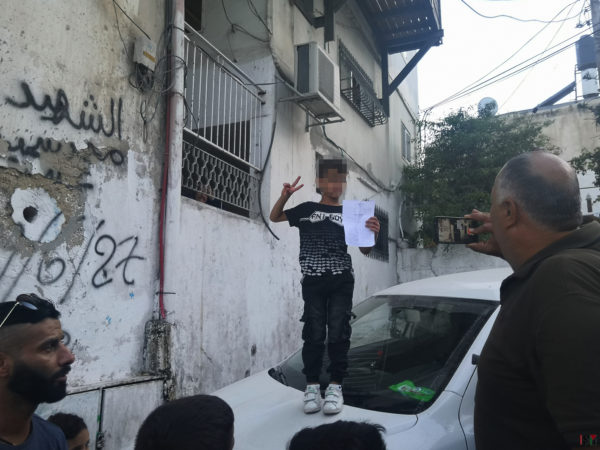 One of the children summoned for interrogation

Collective punishment, prohibited by international law, has also been used against the residents of Isawiya. On July 4th, Israeli forces arrested a Palestinian mother to pressure her teenage son to turn himself in. 3 days later, Wael Mahmoud, a 20 year old woman, was detained to pressure her brother to surrender himself to the police. 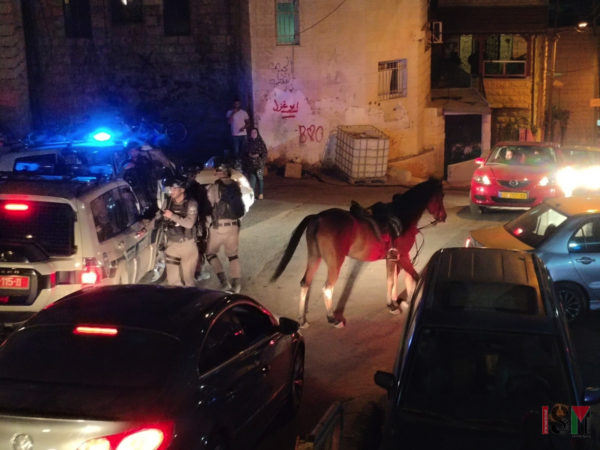 Frequent and indiscriminate use of tear gas, rubber bullets, and live ammunition have also taken a heavy toll on the community. According to a report from the UN Office for the Coordination of Humanitarian Affairs, 124 Palestinians were injured by Israeli forces in the 2 weeks from June 18th – July 1st. On June 27th, local activist and former political prisoner Mohammed Obeid, 20, was killed after being repeatedly shot with live ammunition by the IOF. After his death, Israeli forces held his body for 3 days, refusing to return it unless his parents agreed to bury their son outside the family cemetery in another part of Jerusalem, at night with few in attendance. When his family erected a monument in his memory, the IOF destroyed it. 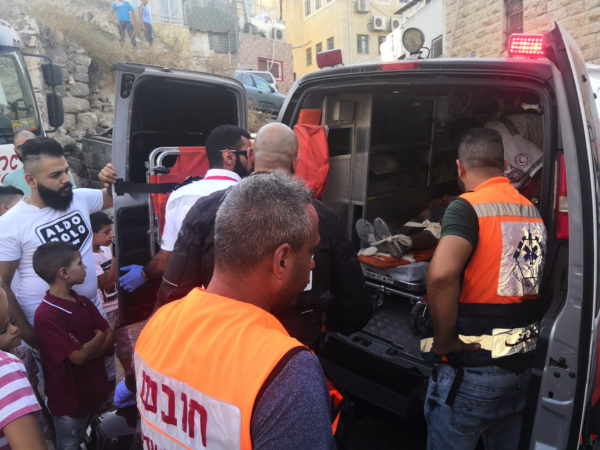 Palestinian activists, as well as international and Israeli activists have been working to document and raise awareness of the ongoing police intimidation, harassment, and violence against the residents of Isawiya, who have continued to non-violently oppose the Occupation while struggling to carry on their work and daily lives in spite of the brutality around them.