Israeli armed forces and settlers harassing farmers in As Sawiya

On Sunday the 29th of October 2017 – near the Palestinian village As Sawiya – Palestinians and Internationals harvesting olives were met by the Israeli army. Three ISM’ers joined two Palestinian women harvesting in their family land. The family has been facing major problems in the area because of an illegal Israeli outpost close to the village, which is a part of the illegal settlement Eli. 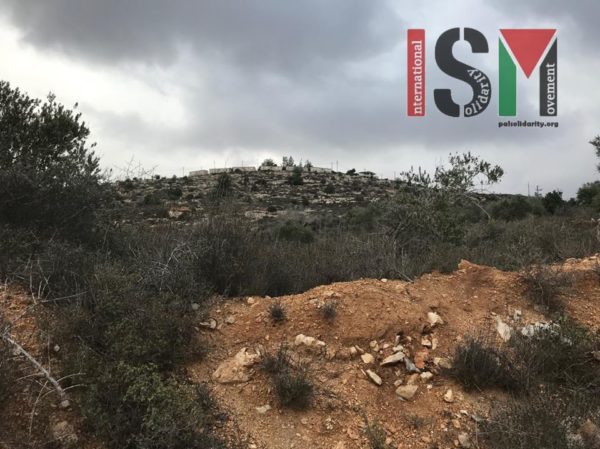 The group of Palestinans and Internationals walked for half an hour to reach the olive trees since the road next to the olive trees is for settlers and the Israeli army only. After picking for around an hour a group of five boarder police officers, three soldiers from the Israeli army accompanied by settlers from the nearby outpost stormed up to the group demanding to see their ID’s. “They were very threatening and did not give any reason for taking our passports. We were just five women picking olives,“ an ISM’er says. 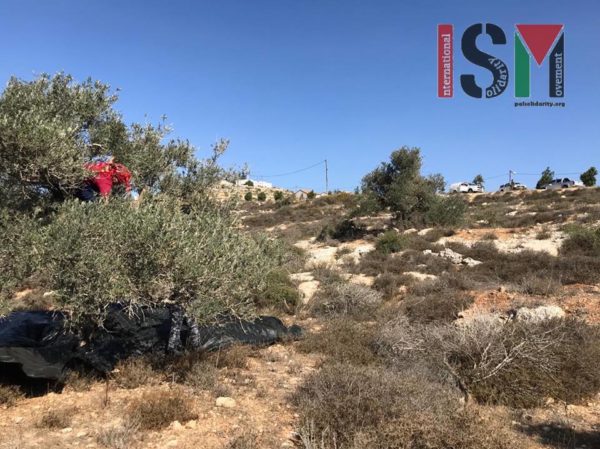 The Israeli border police demanded that the Internationals would leave the land immediately, showed the passports to the settlers and scanned them. “The settler stood on the olives and smiled at us, he even asked us if we were afraid of him,“ another ISM’er says. The Palestinians had been prevented from pruning the trees earlier this year which made the olive picking more difficult since it is an important part of the olive groves. 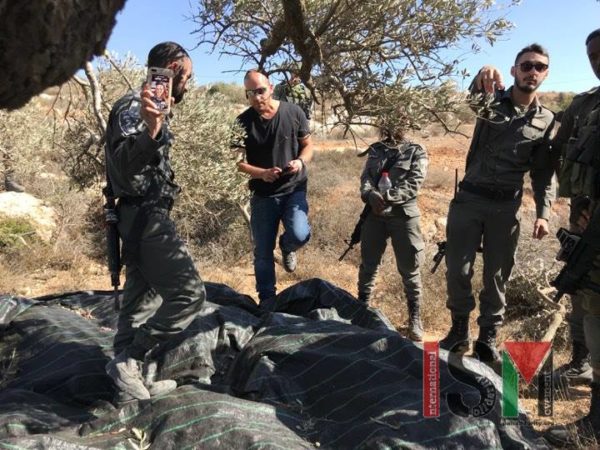 After a while the army agreed that the Palestinians were allowed to harvest their olives until three o clock the same day and that internationals were not allowed in the area the following day. The armed forces stayed close to the group harvesting for the rest of the day, and kept watching them and sometimes circled trees.

The day before a group of Palestinians and Internationals had also been prevented from picking olives in the area that is owned by the Palestinians. 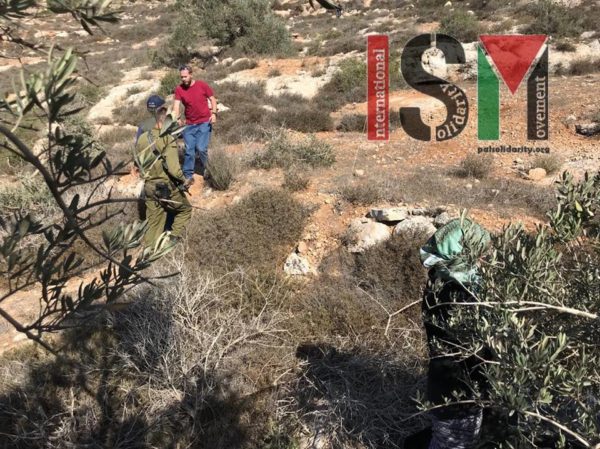 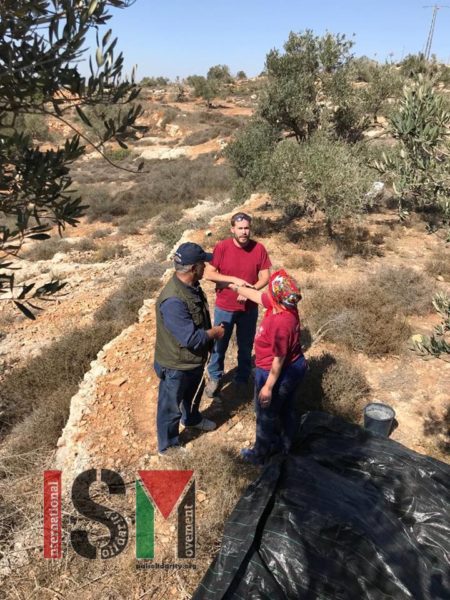