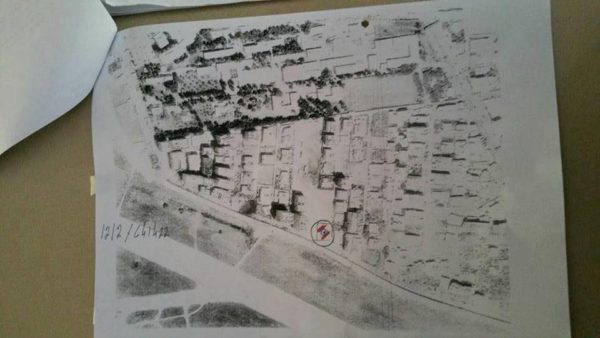 Four buildings are at risk of being demolished by Israeli authorities close to Qalandia checkpoint, occupied West Bank. One of these buildings is still under construction, and the other three are undergoing major renovations, yet most of the apartments have already been sold or rented. 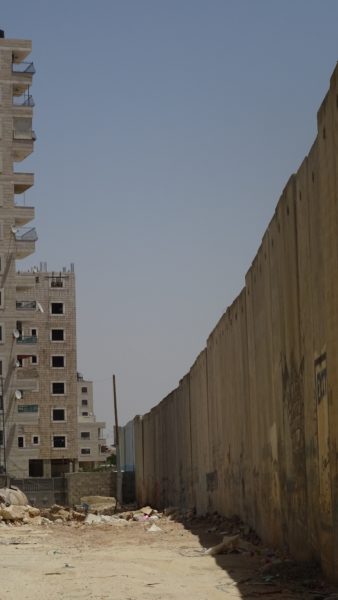 The decision to demolish the houses is justified by Israeli authorities with the need to both expand the apartheid wall, part of the Qalandia checkpoint, and to build a “security road” alongside the wall. The apartheid wall already separates Palestinians living in Qalandia from several dunums of their land, which were confiscated and turned into a military airbase, no longer in use, or for other military purposes. According to the Israeli plan, 18 meters (9 meters for the expansion of the wall and 9 meters for the construction of the road) of Palestinian private land are to be confiscated. 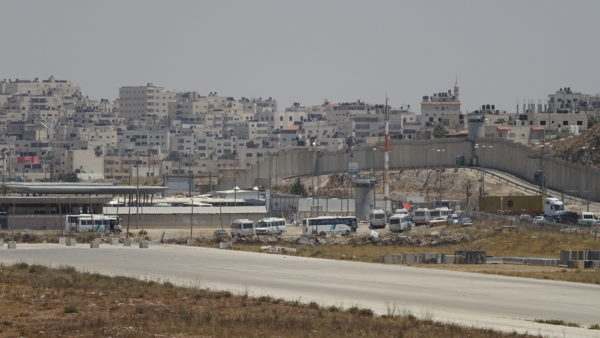 Qalandia checkpoint, along with a deactivated military airbase, are only a few meters away from the residential buildings

Around 80 households will be affected if the demolition is implemented and a few Palestinians families have already moved in. The owners have received the demolition orders on 14th May and the construction hasn’t stopped. Along with the four residential buildings, a children’s playground, situated next to one of the gates Israeli forces often uses to make incursions into Qalandia, is also going to be destroyed. 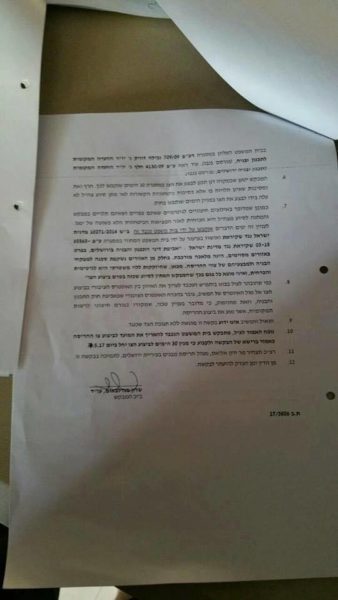 The demolition orders were issued to the owners on 14th May, and a petition to suspend it has been filed to Israeli courts

The residents and future residents of the four buildings have filed a petition to prevent the demolition and even if a first ruling from an Israeli Court ordered its suspension there is still the fear that the demolition and further expansion of the apartheid wall will indeed take place, vaguely justified by “security reasons.” 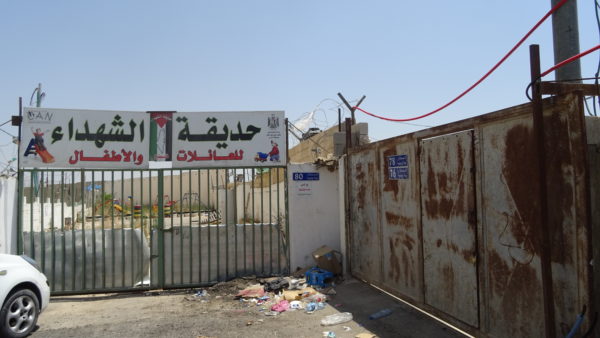 A children’s playground is also at risk of being demolished

This is not the first time that Qalandia (located in both areas B and C, according to the 1995 Oslo II Accord) has been subjected to house demolitions. In July 1996, 15 structures were destroyed in the village, which remains under the municipal boundaries of Jerusalem but separated from the rest of the city by the apartheid wall.