On 26th December, Israel occupation kills the patient, Abd al-Kareem Nahid Abu Halloub, a 32 year old, from Gaza after preventing him to get his treatment in a hospital in the West Bank. 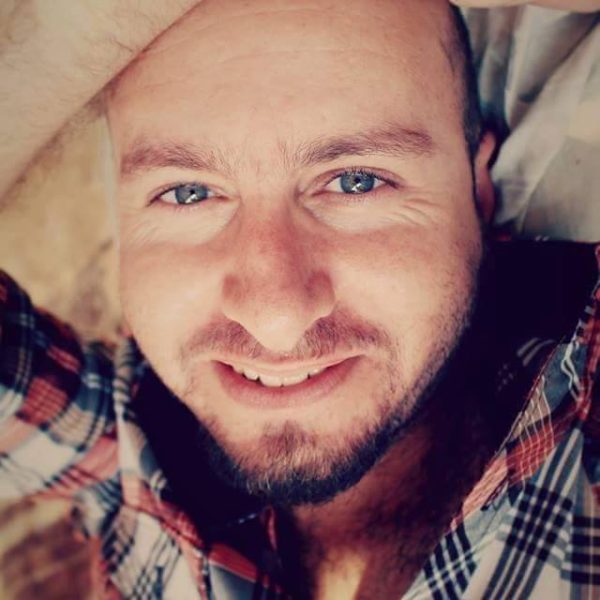 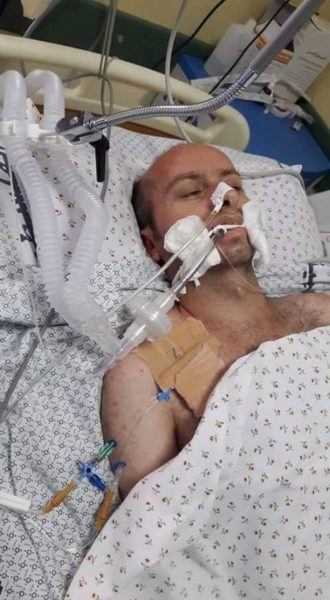 The paitent Abd al-Kareem in the Indonesian Hospital in Gaza

The family took their son to different hospitals in Gaza, but the hospitals have limited medical equipment that the medical device needed for treating the paitent Abu Halloub, is not found in Gaza. The paitent needs to get his treatme 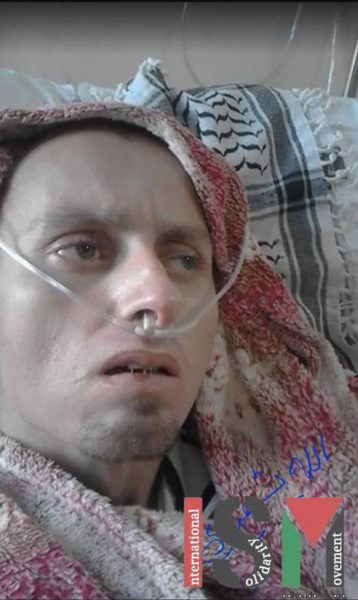 It’s worth mentioning that the Israeli seige of the Gaza Strip that began in mid 2007 has serious repercussion on the Palestinian health sector, resulting in an aggravation of the humanitarian situation facing Gaza’s 2 million people.

According to the International Hummaitarian Law and International Human Rights Law, Israel is obliged to protect civilian people, the wounded and sick in times of armed conflicts. It must prevent the deterioration of the humanitarian situation and allow the free passage of all consignment of medical stores with a decent medical care. However, the Israeli occupation continues to violate these rights. Consequently, the request for permits to recieve treatment outside the Gaza Strip increased.