The demonstrators of Nabi Saleh face new dangers from Israel

The residents of Nabi Saleh have been holding weekly demonstrations since 2009 in protest of the zionist regimes illegal occupation of the village’s land along with the takeover of the village’s spring located near the illegal Israeli settlement of Halamish. The Israeli authorities ordered that certain ammenities that have since been placed by the illegal settlers be demolished, however this order has not been carried out. 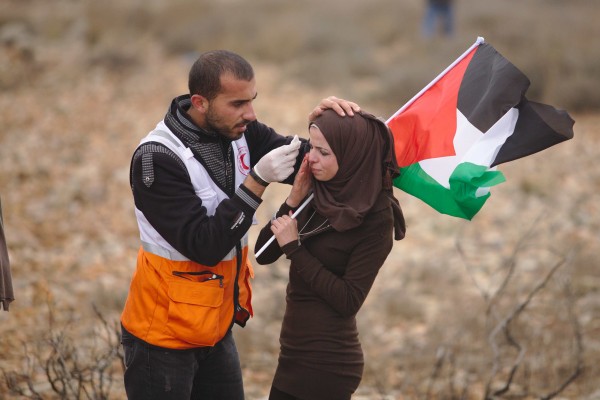 In December 2011 at one of the weekly protests in Nabi Saleh, a soldier fired a high velocity tear gas canister to the chest of Mustafa Tamimi from close range. Mustafa was killed from the injuries that he sustained.

Nabi Saleh has recently faced more intense targeting from the Israeli army after a video was published of an Israeli soldier wrestling 12 year old boy Muhammad Tamimi who was beaten by the soldier and jammed between rocks whilst his mother and sister tried wrestling him away from the soldier. The video has since become a symbol of the excessive force used on Palestinian children by the occupying forces.

As the weekly protests continue the local Palestinians continue to fight and stand together against land expropriations, extrajudicial killings and the ongoing occupation of their land.

One new threat has emerged since the video was released and the 6 months of popular uprising that ensued. Palestinians and protesters from around the world who stand together in solidarity with the people of Nabi Saleh claim that the Israeli army is now using a newer, more lethal type of tear gas canisters. The canisters are heavier than previous gas used, whilst being undetectable during their flight path as they don’t leave a trail of smoke which makes them much harder to spot along with a much longer range, they’re designed to do as much damage as possible. 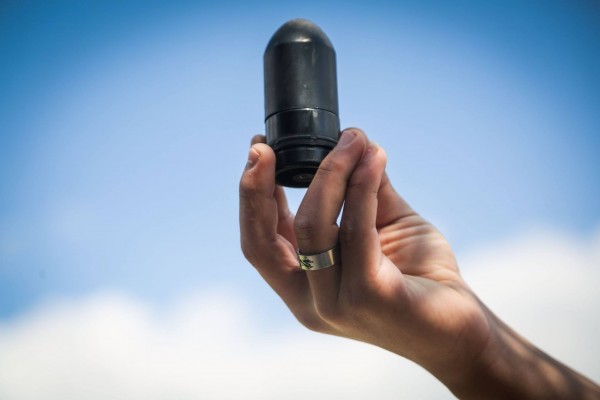 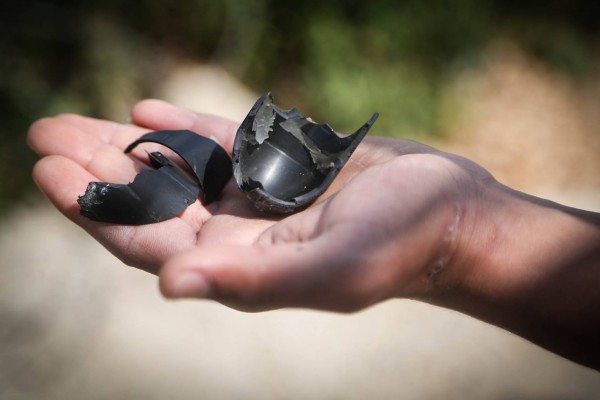