On 4th March 2016, the village of Ni’lin held their weekly protest against the illegal Israeli occupation, the illegal settlements and the theft of the village’s land. 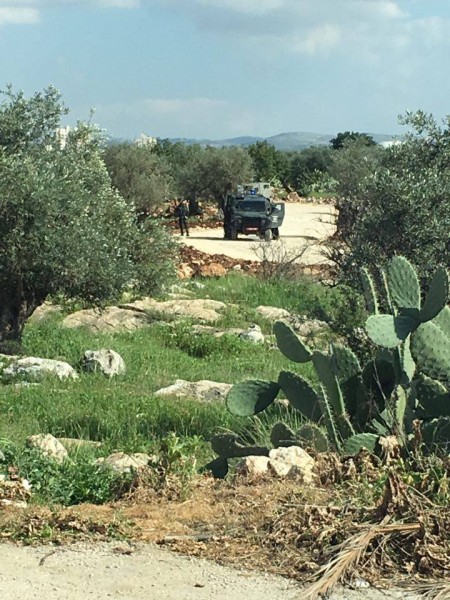 Israeli forces attacked the peaceful demonstration inundating the whole area with massive amounts of tear gas. As they came into the village with their jeeps, they directly targeted houses and a public park and thus the civilian population not even involved in the demonstration. Many suffered excessive tear-gas inhalation, ten needed treatment by medical personnel, including a 3-year old boy that was playing with his friends in the public park. Israeli forces targeted the ambulance assisting the injured by firing tear-gas straight at it. Additionally to the large amounts of tear-gas, Israeli forces fired rubber-coated metal bullets at protestors, injuring one person in the leg. 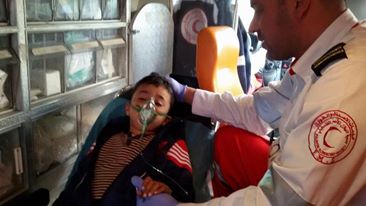 Young boy that was playing in park receiving treatment 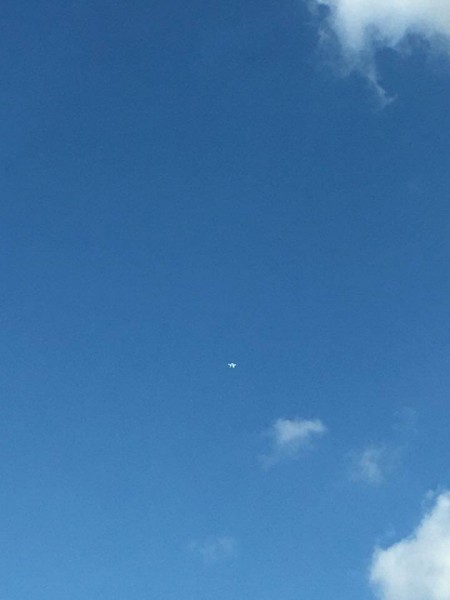 Drone seen in the sky over the Ni’lin protest